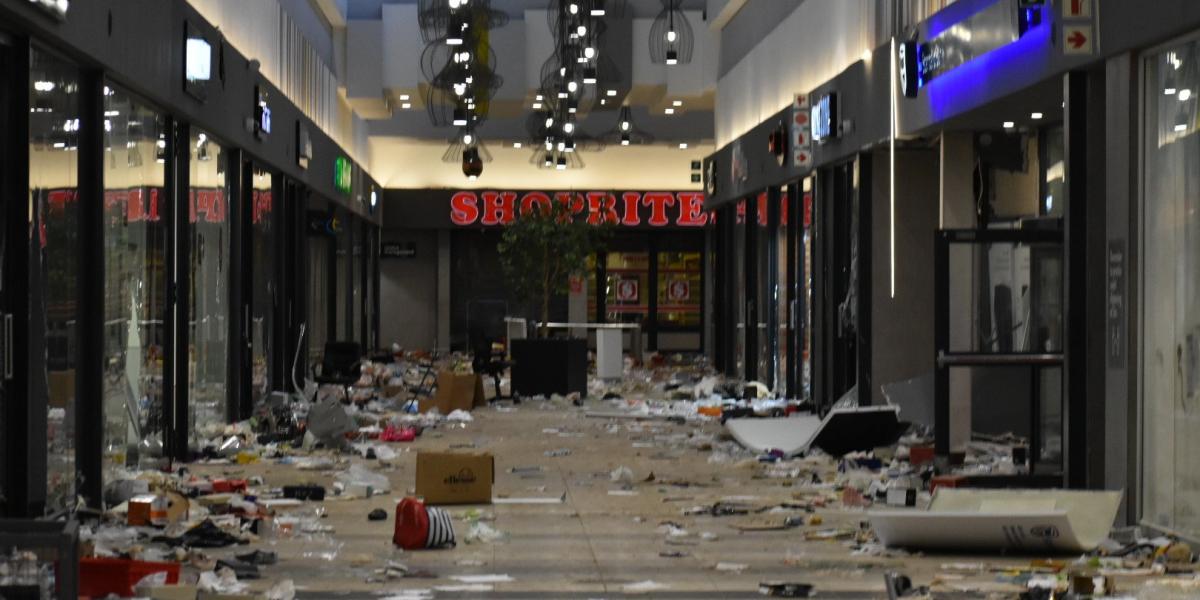 Prominent local industrialist Busisa Moyo has advised Zimbabweans to stock on cash, food and other necessities as these could be in short supply in the next few days following the ongoing riots in South Africa, the country’s major trading partner.

Moyo, who is Chief Executive Officer of United Refineries and chairman of the Zimbabwe International Trade Fair company, said the disturbances in South Africa will affect the entire Southern African region considering the fact that the country’s major highways linking the hinterland to Durban Port have been blockaded. Moyo tweeted:

The disturbances in SA will affect the entire region. We will all feel it in the next few days. Conserve cash, food, raw materials and other necessities.

The region especially Zimbabwe is not ready for a life without a functional Durban Port and key roads the N3 and N1.

Zimbabwe will soon start feeling the pain of the looting and violence in South Africa. We are embarrassingly reliant on South Africa for things like toilet paper and toothpicks.

The supply chain has been brought to a halt, so expect shortages & price increases. Stock up if you can.

South Africa’s president Cyril Ramaphosa on Monday warned that recent violence and damage to infrastructure caused by criminals participating in riots in KwaZulu-Natal (KZN) and Gauteng since Saturday is soon going to lead to severe food and healthcare shortages, with trucks and supply chains, as well as businesses have fallen victim to vandalism and looting. He said:

[The violent riots] started with the burning of trucks at Mooi River on Saturday, and was followed by the blockading of roads and looting of shops in the north of KZN.

Our sick cannot get help from pharmacies, food doesn’t reach shelves, and health workers cannot get to work. We are facing food and medication insecurity within a matter of weeks.”