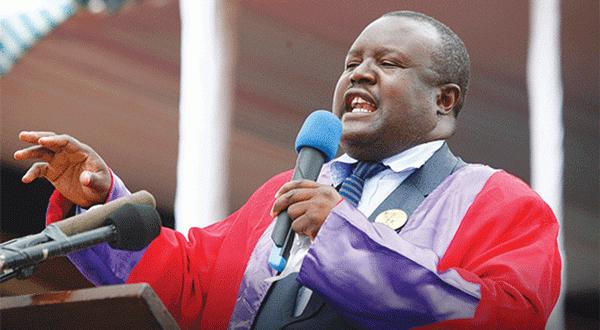 The president of the Chiefs’ Council, Fortune Charumbira, on Saturday urged his subjects in Masvingo to shun political violence ahead of the 2023 harmonised elections.

The traditional leader said people should be free to campaign and vote for a political party of their choice without the threat of violence. He said:

Political parties come and go but our relationship as a people will remain forever. Every person must be allowed to exercise his or her democratic right to campaign or vote for a political party of choice.

… We are relatives in this community, therefore, those who come to campaign must not leave us divided or in hatred.

We know that during election time political parties come with vote-buying and empty promises. That should not divide us. Each person should vote for a party of his or her own choice.

Meanwhile, Charumbira has a pending court case for openly campaigning for the ruling ZANU PF party in the run-up to the 2018 elections.