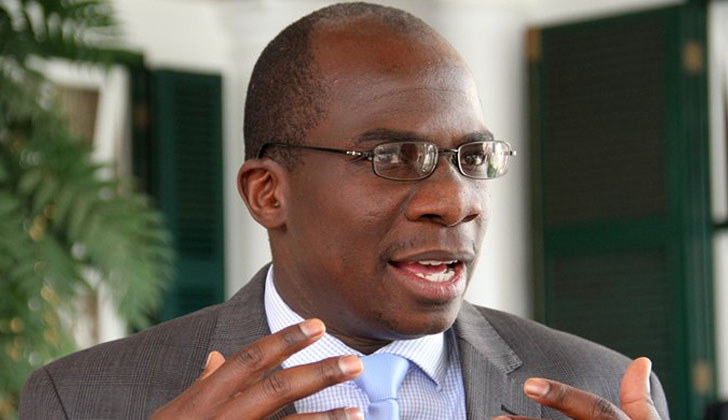 Several former ZANU PF members who were chucked out of the party soon after the November 2017 military coup are set to be readmitted to the ruling party.

The ZANU PF Midlands Provincial Coordinating Committee (PCC) has recommended the readmission of all former party members who belonged to the Generation 40 (G40) faction at the height of factional fights that rocked the former liberation movement before the “military-assisted transition”.

ZANU PF provincial chairman Daniel Mackenzie Ncube said those who have been cleared by the province to re-join the party include former ministers, Chiratidzo Mabuwa and Makhosini Hlongwane, former deputy Minister of Labour and Social Welfare, Tapiwa Matangaidze and former Member of Parliament for Gokwe Central Dorothy Mhangami.

Ncube told The Herald that the province has already submitted its recommendation letter to the national office and was confident the recommendations to allow the former members back will be accepted. He said:

We have resolved and said well these are prodigal sons, they were lost, they have learnt a lesson that patriotism and loyalty to the party are key, hence we have recommended that they be brought back into the party.

They have been in the wilderness for some four years and they have learnt a lesson that it’s not easy out there.

We have said let us have them back and we are confident our recommendation will be approved at the national level.

Ncube added that the G40 members will be coming back as mere card-carrying members and nothing more.