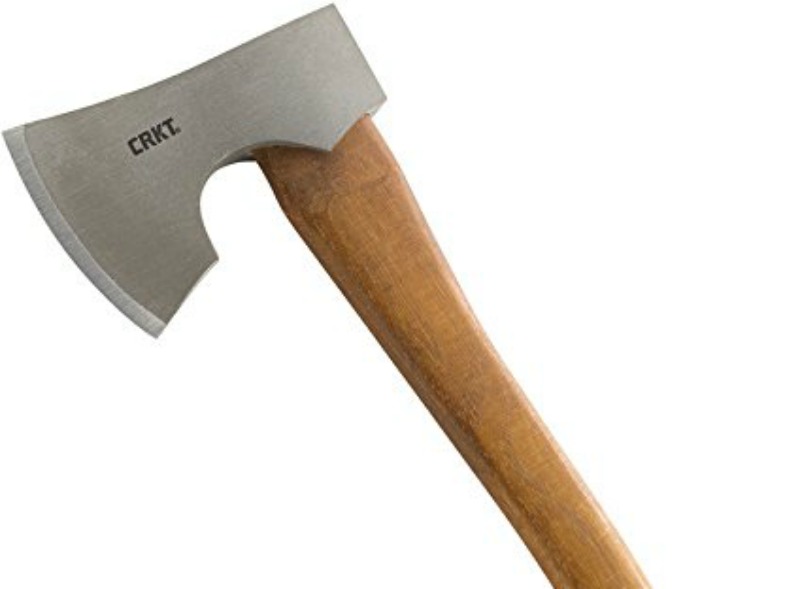 The Zimbabwe Republic Police (ZRP) has launched a manhunt for a man from Kadoma, Evans Chikore, who unleashed a reign of terror in his neighbourhood last week on Friday.

In a statement this Monday, national police spokesperson Assistant Commissioner Nyathi said the suspect fatally axed his father and aunt, burnt several huts and raped and robbed a neighbour before disappearing.

WANTED SUSPECT FOR MURDER AND OTHER CASES: KADOMA

The Zimbabwe Republic Police is appealing for information that may lead to the arrest of Evans Chikore, a male adult aged 29 of Village 1 Luwana Farm, Kadoma.

The suspect is being sought for two counts of murder, rape, robbery and malicious damage to property which occurred on 9 July 2021 in Kadoma.

On the said date, Evans Chikore who was armed with an axe went to his parents’ homestead in Marimari South where he attacked his father aged 61 with stones before he fatally struck him several times on the head and left shoulder with an axe for unknown reasons.

The suspect threatened to kill his mother and set on fire four round huts and a shade at the homestead.

After the incident, the suspect went to a neighbouring plot where he threatened to kill his parents’ neighbour, accusing him of previously reporting him to the police and causing his incarceration for an assault case in which he assaulted the complainant’s son.

The complainant managed to escape and the suspect struck the complainant’s son once on the forehead with an axe before setting ablaze two thatched huts at the homestead.

The suspect then proceeded to his aunt’s homestead, where he met his aunt and fatally struck her several times on the head with an axe before setting ablaze the kitchen hut and a Ford Ranger vehicle.

The suspect headed to another neighbouring plot where he robbed the complainants US$10 before dragging one of the complainants to a nearby maize field where he raped her once after threatening to strike her with an axe if she resisted.

After raping her, the suspect went to her house where he stole US$40 and a blanket. He set ablaze a hut that was used as a granary and subsequently burning property inside which include, 5 tonnes of maize, 20 buckets of sorghum and 10 bags of cement.

Investigations are in progress and anyone with information to contact any nearest Police station, National Complaints Desk on 0242703631 or WhatsApp 0712800197.

The Police urge members of the public to respect the sanctity of life.

One Comment on “Wanted Kadoma Man Leaves Trail Of Destruction”