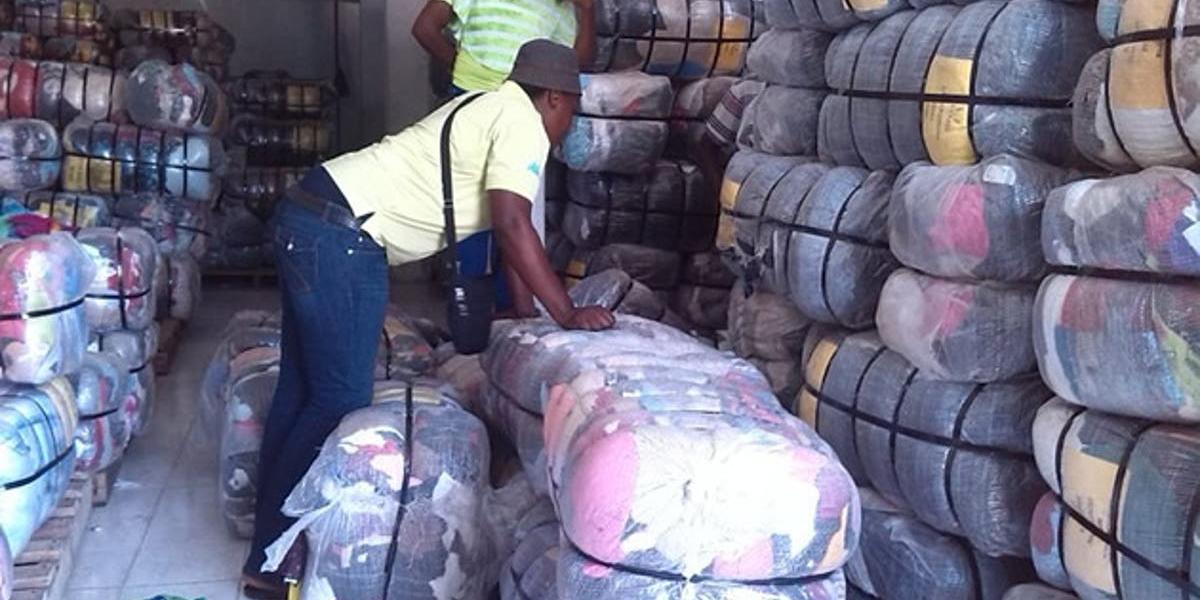 A fight between suspected smugglers of second-hand clothes at Christmas Pass temporarily blocked the road, leaving motorists unable to drive into, or out of the city.

The warring rival gangs’ vehicles temporarily the road as they fought for the control of illegal routes connecting to Mozambique.

The Zimbabwe Republic Police (ZRP) arrested Mutare businessman Edward Muhamba and 10 others in connection with the violence that injured people and damaged several vehicles.

The fight involved a group led by Muhamba and another one led by a man only identified as Dzingai, who is still at large.

ZRP national spokesperson Assistant Commissioner Paul Nyathi confirmed the fracas saying the 11 were in police custody pending an appearance in court. He said:

I can confirm the arrest of Edward Muhamba and 10 others over violence that took place yesterday Along the Christmas Pass area and it spread to the Penhalonga area.

A group of about 50 people clashed and vehicles were damaged. They were using stones, sticks and iron bars.

Asst Comm Nyathi said following a tip-off, police went to Meikles Allied Timbers Estate, Penhalonga where they only observed smashed glasses on the ground but the gangs had already left.

He said about four hours later, police received another tip and went to Christmas Pass where they found the camps fighting. Said Asst Comm Nyathi:

After observing and interviewing sources, it turned out that of the two warring parties; one was led by Edward Muhamba and another one by one Dzingai.

Police gathered that the groups were fighting over a smuggling route of second-hand clothes around the border area, between Zimbabwe and Mozambique.

Asst Comm Nyathi said police had launched a manhunt for Dzingai, who reportedly fled the scene together with the members of his group. He said:

Investigations are in progress and a manhunt for Dzingai has been launched. It is believed he is nursing injuries from a private hospital.