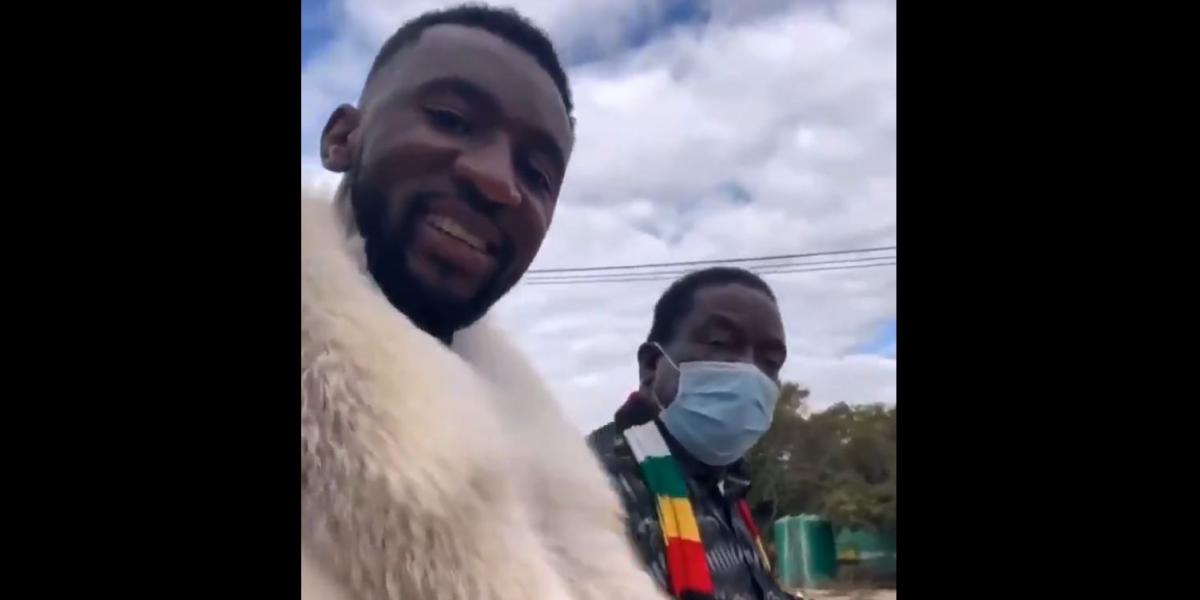 The Affirmative Action Group (AAG) has distanced itself from recent remarks made by controversial preacher, Passion Java.

The post became vacant last month after the incumbent, Justice Minister Ziyambi Ziyambi, was promoted to be a member of the powerful Politburo.

Java has in recent months been hobnobbing with senior ZANU PF officials, including President Emmerson Mnangagwa.

However, his endorsement of Mliswa-Chikoka has not been well received by the AGG where Java is also its vice president.

The comments that were made by Vice President Passion Java were in his personal opinions and do not represent AAG.

It is, therefore, futile to try and malign the reputation of the AAG leadership and what it stands for by associating the organisation with the remarks made by Vice President Java in his personal capacity.

Java’s rise in the AAG has reportedly ignited deep divisions among board members.

At the weekend, another controversial businessman with strong ZANU PF links, Delish Nguwaya, who was the AAG consulting advisor responsible for security, resigned from the organisation.

Nguwaya accused Java of unprofessionalism as shown by his interference in ZANU PF factional fights.

Java has since been summoned by the AAG leadership to make a retraction and align his utterances to himself.

Chimombe insisted the AAG is not in the business of endorsing or campaigning for political candidates.