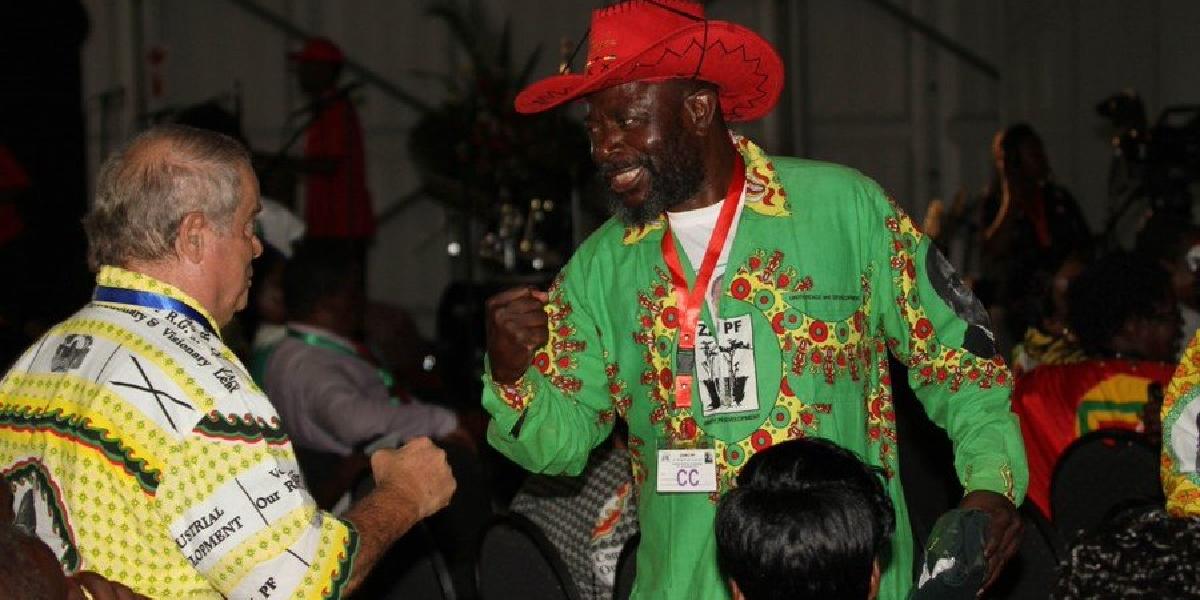 Haritatos, who is the father to Lands, Agriculture, Fisheries, Water and Rural Resettlement Deputy Minister Vangelis Haritatos, succumbed to COVID-19-related complications at St Annes Hospital in Harare on Saturday.

Hailing from Kadoma, where he ran a successful bakery business, he started politics well before independence, being jailed for his support for the struggle.

He used to tell us how he was denied a place at Jameson High for his secondary education and had to attend school at Rimuka High as he was not considered white by the British colonialists. He was of Greek origin. We have lost a loyal ZANU PF cadre who will be profoundly missed.

Saddened by the news that Peter Haritatos has passed away. Popularly known as Baba George, he was a great man and leader. My dearest condolences to his wife Mai George, Dep Minister of Agriculture Vangelis Haritatos & all the family. May his soul rest in peace.