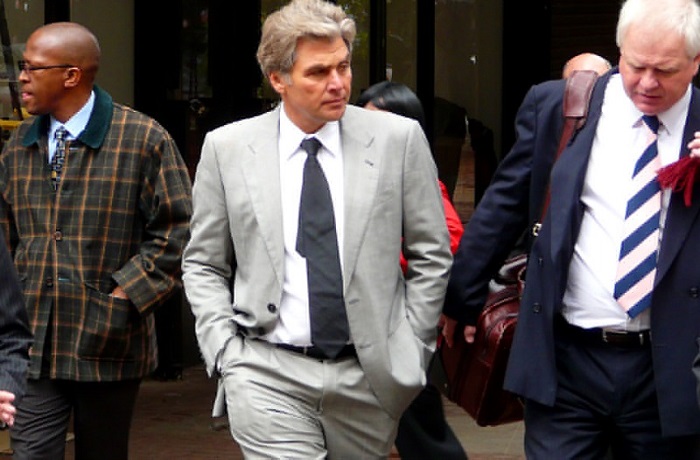 Chipinge Times was told that the guards of the company run by multi-millionaire businessman, Billy Rautenbach were armed with guns and they had security dogs.

Headman Chinyamukwakwa confirmed the matter in a telephone interview and saying four villagers had been ordered to bring their property outside the houses so that the buildings could be destroyed.

The boundary dispute has prompted the villagers to engage prominent lawyer Professor Lovemore Madhuku in a bid to resist eviction from their ancestral lands.

Green Fuel spokesperson Merit Rumema said she was not aware of the matter when Chipinge Times reached out to her for a comment.

Greenfuel recently gave the villagers until August to harvest their crops and leave, therefore, the invasion by armed security guards came as a surprise to them.

Chinyamukwakwa villagers recently accused Zanu PF politicians and in particular the local MP Enock Porusingasi of conniving with Greenfuel to evict them.

When Chipinge Times contacted Porusingasi for a comment, he said:

_How many times do you write that story? Go ahead with your story like before and why would you ask me, am not Green Fuel. Why would you want to verify now when you didn’t include me in the first article._

Rautenbach is also embroiled in a land dispute in Harare where he wants to evict residents in Aspindale Park.