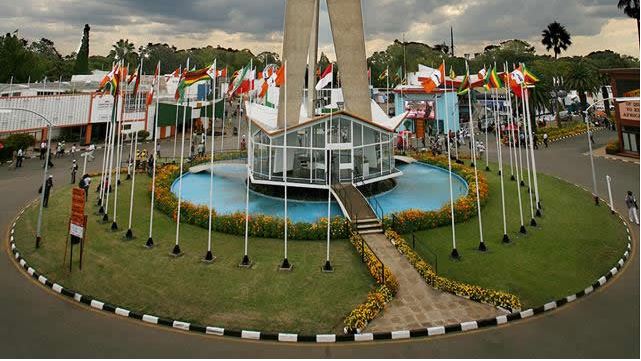 The Zimbabwe International Trade Fair (ZITF) will be held from August 23-27 after it was postponed due to a recent spike in new coronavirus infections.

ZITF was supposed to be held from July 20 to 23 but the Cabinet postponed it to August following the coronavirus resurgence.

Mr Busisa Moyo the ZITF company chairman announced in a statement on Thursday said the decision to postpone the event was made in consultation with the government. He said:

_Due to the rising numbers of new Covid 19 infections, both locally and regionally, and the resultant movement and gathering restrictions, the ZITF Company Board wishes to officially advise exhibitors, service providers, registered buyers, business visitors and other stakeholders of the decision to postpone the 2021 edition of the Zimbabwe International Trade Fair to 23-27 August 2021. The Company is of the view that it was no longer realistic to successfully stage the trade fair during the previously advertised dates, being 20-23 July 2021, without significant risk to participants given the current high number of active cases in the country._

_The decision to postpone the fair has been reached after extensive consultations with the Government of Zimbabwe and a wide cross-section of stakeholders including the relevant health authorities.  Postponing the ZITF to the end of August allows for the nation to concentrate on efforts to curb the third wave timeously and that a later date provides more ideal conditions to conduct the much-anticipated trade show business in a relatively biosecure environment._

Mr Moyo added ZITF will continue to update stakeholders on any new developments.

The ZITF this year will be held under tight Covid-19 mitigation protocols under the theme: “Showcasing the New Normal for Business & Industry: Realities and Opportunities.”

ZITF To Be Held In August – Busisa Moyo