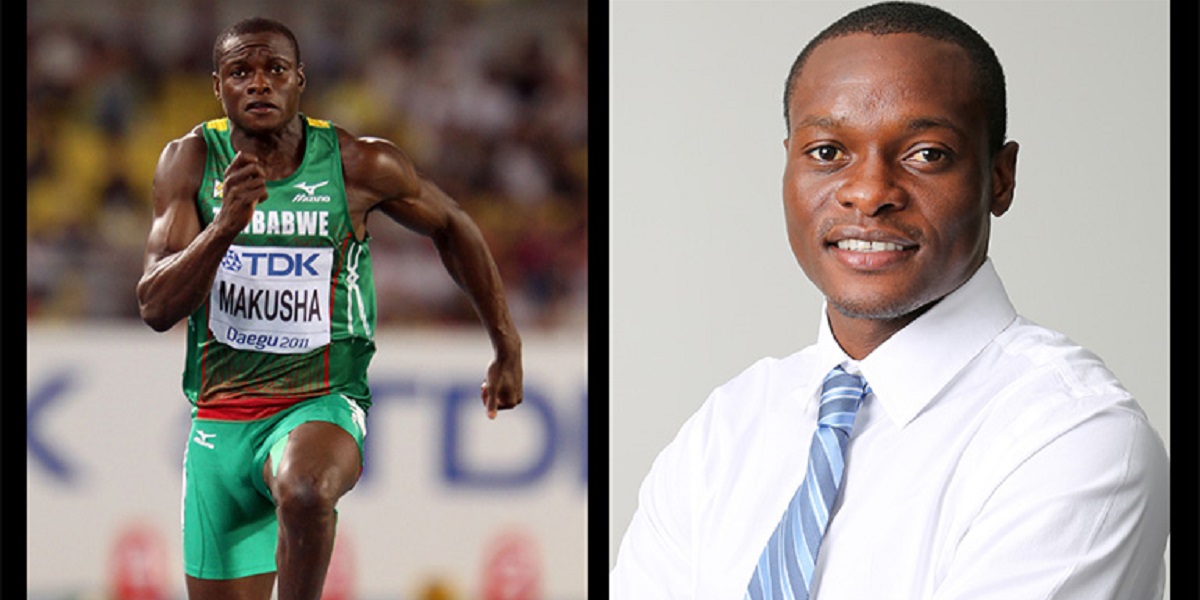 The Zimbabwe Olympics Committee has announced the Zimbabwe Delegation to the Tokyo 2020 Olympics which is comprised of 5 athletes and over 10 delegates.

This follows the confirmation of the three universality slots from the relevant International Federations. Athletes are:

Previously, there was outrage after several government officials flew with the Gems to England for the Netball World Cup.

Commentators argued that it was not necessary and a waste of resources to have government officials who are not directly involved in the competitions on the ticket.