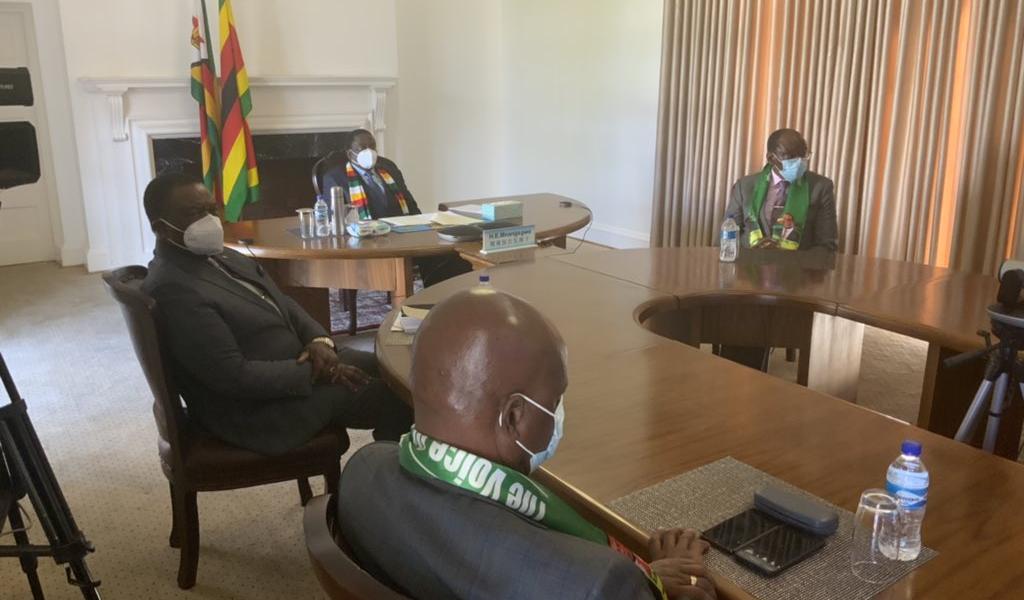 ZANU PF will draw lessons and inspiration from the Communist Party of China (CPC) which has modernised Chinese society over a few decades.

This was said by President Emmerson Mnangagwa, who is also ZANU PF First Secretary while speaking at the World Political Parties Summit that was virtually hosted by the CPC on Tuesday.

Mnangagwa said relations between Zimbabwe and China had grown from strength to strength since the days of the liberation struggle. He said:

ZANU PF is committed to delivering development for the people of Zimbabwe and leading our country towards the realisation of a prosperous, upper-middle-income society by 2030.

In this regard, our party draws lessons and inspiration from the successes achieved by the CPC.

We applaud how the CPC has turned around the fortunes of China to be a global leader in a vast number of socio-economic spheres.

The President thanked the CPC and the Chinese government for supporting Zimbabwe on its development path by supporting a number of infrastructural projects.

More than 500 leaders of political parties and political organisations from more than 160 countries and over 10 000 party representatives attended the summit.

The CPC last week turned 100 years and has been in power just for seven decades under which it has made China the world’s biggest economy after the United States of America.