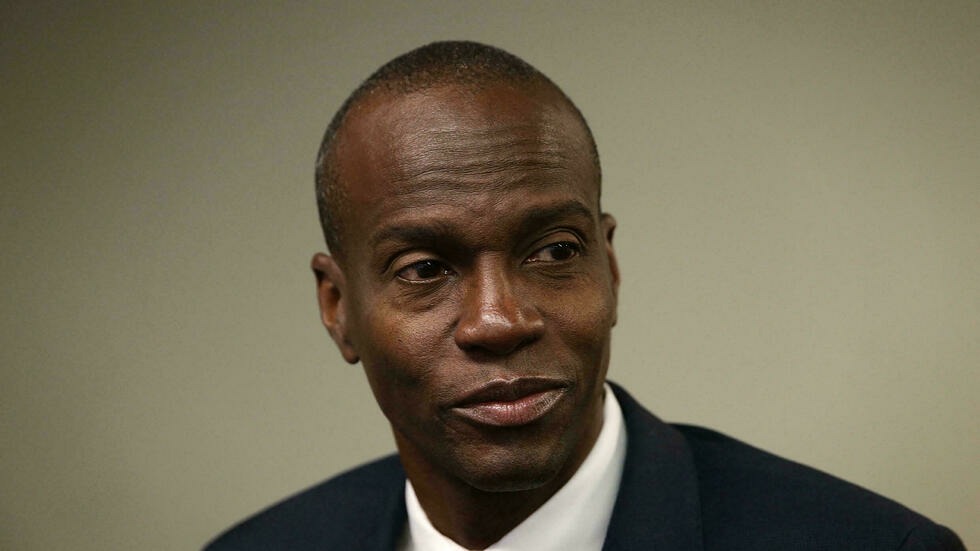 At around 1 am on Wednesday, July 7, a group of unidentified people, including some speaking Spanish, attacked the private residence of the president, mortally wounding the head of state. The First Lady suffered bullet injuries…

Joseph said he was now in charge of the country. He condemned the “inhumane and barbaric act” and called for calm, saying the police and the country’s armed forces had taken control of the security situation.

Moise had been ruling Haiti, the poorest country in the Americas, by decree after legislative elections due in 2018 were delayed and following disputes on when his own term ended.

Haiti’s capital, Port-au-Prince had been suffering an increase in violence as gangs battle one another and police for control of the streets.

That violence was fuelled by an increase in poverty and political instability. Moise has faced fierce protests since he took office as president in 2017, with the opposition accusing him this year of seeking to install a dictatorship by overstaying his mandate and becoming more authoritarian – charges he denied.