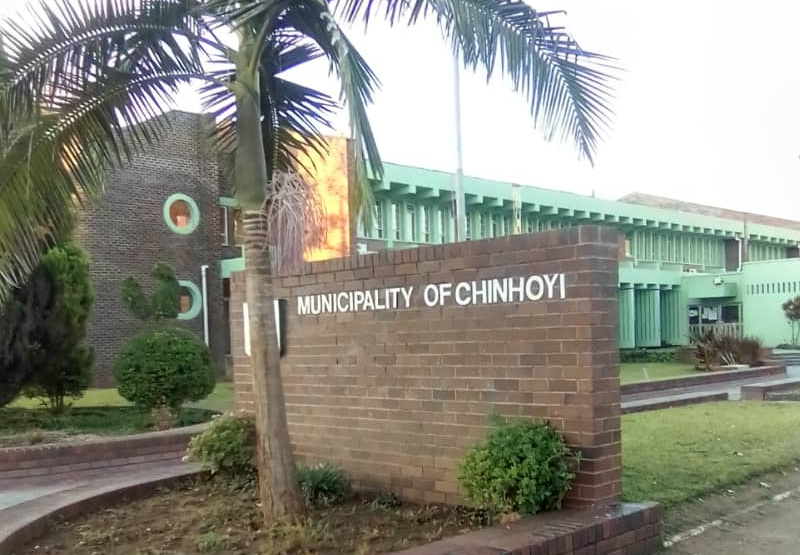 Chinhoyi Town councillors blocked a donation of two boreholes to curb serious water shortages in the municipality’s Wards 1 and 10 on the grounds that the donor did not follow proper procedures.

The boreholes had been donated to MDC Alliance ward 1 councillor, Good Sairos, and Ishmael Madyavanhu of ward 2 by a non-profit organisation.

The NGO wanted the water points drilled at the councillors’ residences but the MDC Alliance pair had already counter-donated them to their respective communities to benefit everyone.

Resistance to the initiative came from both ZANU PF and other MDC Alliance councillors, who argued that it was the local authority’s mandate to provide water to its residents, not the unnamed philanthropist.

Councillor Nyangairo pointed out that the councillors wanted the boreholes to be drilled where they would be accessed by the community, which was a noble idea.

He further pointed out that when someone wants to donate something they should write to council and then council would identify the area to drill the boreholes.

If the boreholes were going to benefit the community, the donation should come through council and follow proper procedures.

Speaking to NewZimbabwe.com, councillors Sairos and Madyavanhu expressed anger over the move to block the donation of the two boreholes.

Mudyavanhu stated that it was imperative to provide water for Chinhoyi residents regardless of who brought the boreholes and where they would be sited.