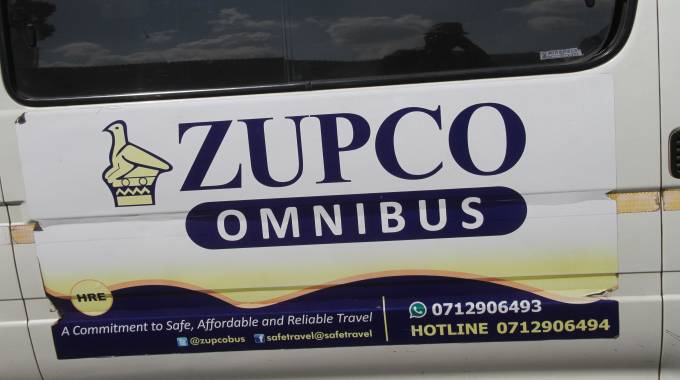 Commuters have continued to shun Zimbabwe United Passengers Company (ZUPCO) buses since the public transporter hiked fares by 100 per cent early this month.

A survey conducted by Southern Eye in Bulawayo on Monday established that ZUPCO bus crews were now forced to accept half fares after commuters began shunning their buses.

The bus crews were also seen begging for customers at various pick-up points in Bulawayo, with commuters choosing to board illegal taxis (mushikashika) and privately-owned kombis that are operating illegally.

Private transporters are charging between $40 and $50, while ZUPCO buses increased fares to $60 and $80 with effect from 1 July. A commuter, Nombulelo Nyoni, told Southern Eye:

ZUPCO conductors are approaching us this time asking us to get into their kombis and buses at lower fares. They are facing serious resistance from commuters who are shunning their buses.

Most commuters who spoke to the publication said ZUPCO should revert to the old fares, which are half of the current prices.

ZUPCO chief executive officer Everisto Madangwa told State media that the new fares were a cost-containment measure by the company. He said:

High operational costs and frequent price hikes taking place in the country has made us increase the fares to ensure the company improves service delivery as well as cushion its costs.

What the public should however note is that we do not increase our prices all the time, instead of after a period of time.