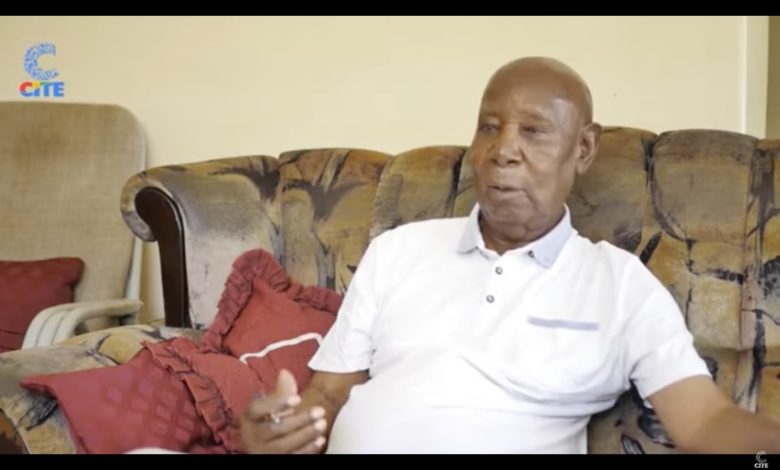 Nkiwane passed away in the early hours of Tuesday morning at the United Bulawayo Hospitals (UBH) where he was admitted. He was 93.

He was reportedly the first person to smuggle weapons from Zambia into the then Southern Rhodesia in 1962.

Nkiwane’s former comrades believe he deserves to be awarded the national hero status for his military leadership during the country’s liberation struggle.

Nkiwane was very old. He was over 90 years old. I worked with him during the liberation struggle for many years.

He definitely deserves the national hero status but I do not know what others will say. No doubt he is a national hero.

ZAPU secretary-general, Strike Mkandla said Nkiwane was one of the founders who built the ZAPU’s military wing, ZPRA. He said:

Nkiwane was in the special affairs branch where he worked with oMphoko, Ackim Ndlovu, (the late) Dumiso Dabengwa.

He was the first person to smuggle the first weapons from Zambia in the 1960s as cadres were preparing for training.

… Nkiwane then worked on military affairs, and later he became part of the ZPRA High Command under Ackim Ndlovu.

Nkiwane also worked well with Thomas Ngwenya who we used to call Menu.

Meanwhile, ZAPU secretary for Social Affairs, Mildred Mkandla said the party would remember Nkiwane for his wise counsel and direction.