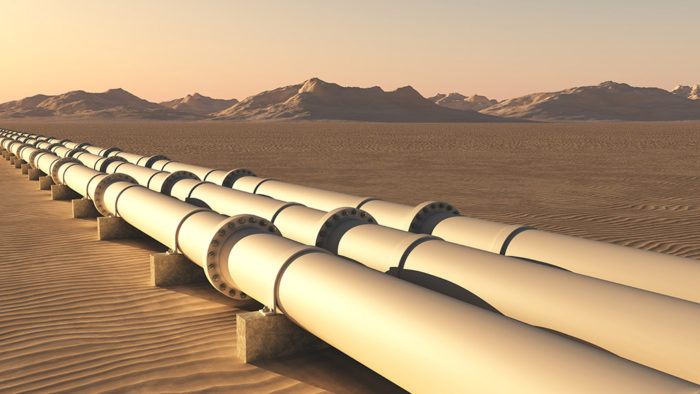 The deal is now being assessed by the Zimbabwe Investment Development Authority (Zida).

It entails that Coven Energy will form a joint venture (JV) company with state-owned National Oil and Infrastructure Company (Noic) to construct a second fuel pipeline linking Beira to Zimbabwe.

As part of a long-term plan, the company also wants to connect the pipeline to South Africa, Botswana, Zambia, Malawi, and the Democratic Republic of Congo (DRC).

The Coven deal would radically transform Zimbabwe into a regional petroleum hub, but effectively tilt the dynamics of the local industry largely dominated by Sakunda Holdings owned by busyness mogul Kuda Tagwirei.

Coven Energy plans to roll out the project in phases, with the first stage set to receive an US$850 million capital injection if the deal is approved by President Emmerson Mnangagwa.

Earlier plans to set up a second pipeline were frustrated by the cabinet after South African-based Mining Oil and Gas Services (Mogs) had approached the government.

In the latest investment proposal, Coven Energy’s involvement of Noic is expected to give the bid impetus, although the buck stops with Mnangagwa.

Noic chairperson, who is also Zanu-PF Midlands chairperson Daniel Mackenzie Ncube, told The News Hawks that he would not comment as negotiations were at a “critical” and delicate point.

The News Hawks reports that Vice President Constantino Chiwenga is perceived to be opposed to plans to set up a second pipeline while president Mnangagwa has thrown his weight behind the Coven Energy proposal.