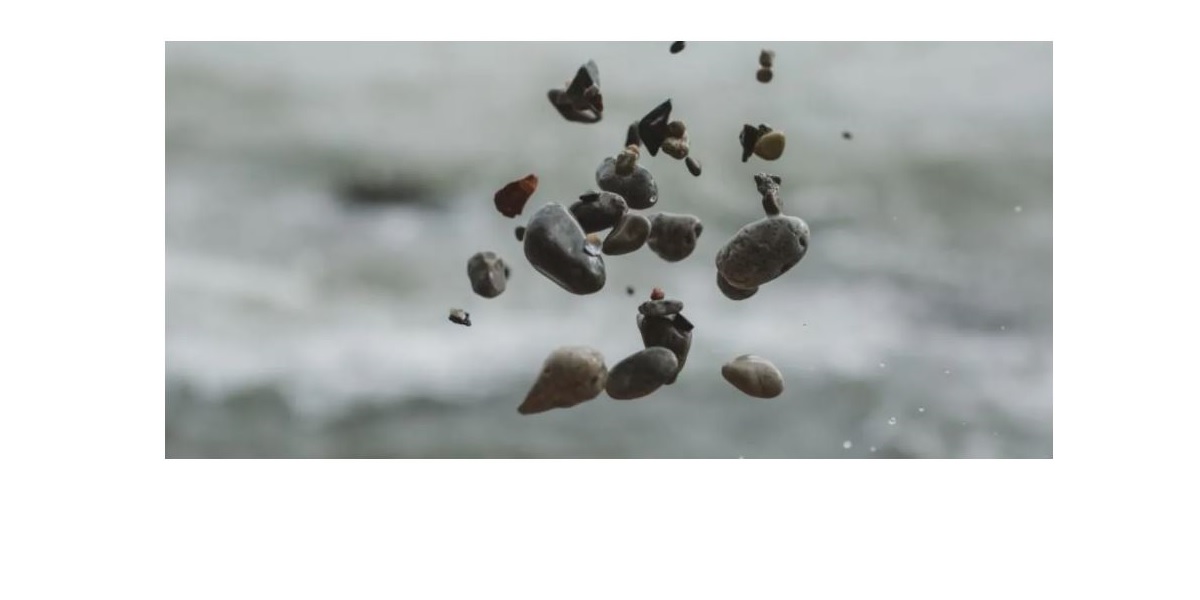 Some residents of Mbizo Section 10 in Kwekwe are terrified as “mysterious stones” are falling on rooftops and windows from nowhere.

The Chronicle reports that the whole neighbourhood was stunned after the stones fell on about five houses leaving some of them with holes on rooftops and smashed windows.

The stones come in various shapes and sizes with some as big as farm bricks.

_Yes, I can confirm that there is such an incident in my ward. I received calls from one of the affected families and they narrated to me what happened. I even went there myself and I saw the roofs which were broken and smashed windows._

He said the source of the stones remains a mystery adding he had since updated the Kwekwe City Natural Disaster Management department to look into the matter.

Some residents who spoke to the media said they were living in fear as the source of the stones remains mysterious.

Mrs Mercy Takundwa said she was bathing when the stones started falling on her house. She told the Chronicle:

_When I got out that is when I discovered that about four more houses had been faced with the same challenge._

Another resident who only identified himself as a Mrs Zikhali said the stones could fall during the night and in daylight. She added:

_What is shocking is that one could see the stones but could not see where they came from. Everyone is living in shock as it was our first time to see such a thing._

She said when it happened sometime back affecting only two houses or so adding that this time it came stronger and stranger. She said back then, it was attributed to black magic.

Mrs Moyo said her vehicle was almost smashed and she had to move it as it almost had its windows smashed by the stones.