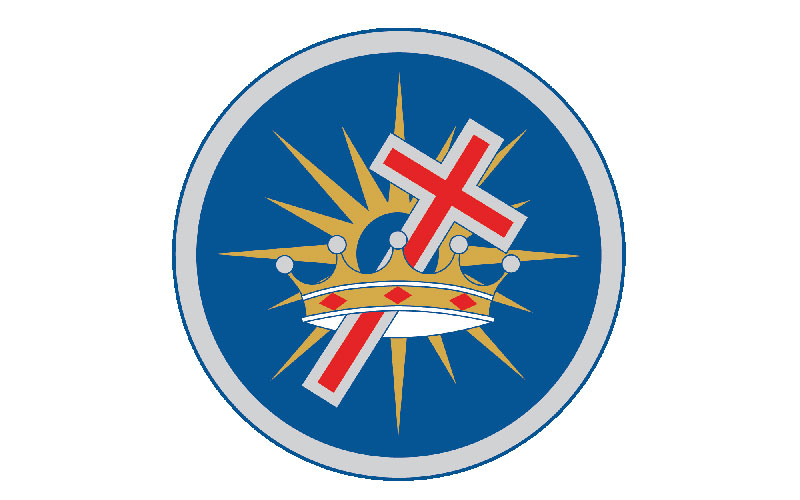 Former Transport Minister Nicholas Goche has been dragged to court on allegations of aiding a former pastor in the Apostolic Faith Mission in Zimbabwe (AFM), Fidelis Muzivi to grab the church’s property.

The church accuses Muzivi of personalising the US$25 000 stand with Goche’s help.

Muzivi is being sued together with Goche who allegedly sold the stand to the church through his company Mushayahembe Enterprises.

Bindura Municipality is cited as the third respondent in the matter.

It is being alleged that Muzivi unlawfully changed ownership of the stand after full payment and is insisting that the property belongs to him.

The church has approached the High Court seeking a declaratory order with ancillary relief. The church wants the court to determine who the true owner of the stand is and compel Goche to reverse the ownership papers.

The AFM has deposed an affidavit through one Svinurayi Gwenzi who narrated that on 19 January 2014, the church applied for a church stand to Mushayahembe Enterprises, a company owned by Goche.

The application was granted, and a response came through one Manyati of Manyati Enterprises who was an agent for Mushayahembe Enterprises.

AFM also said the church was then advised to pay an application fee to which was done on 23 July 2014.

On the 5th of August 2014, the church made a commitment to pay for the said stand. Back then, Muzivi was the pastor and chairperson of the church development.

He was signing the letters or correspondences for and on behalf of the church. Added AFM:


_The response came in October 2019 confirming that the applicant had fully paid for the stand. Soon after receiving the confirmation of full payment, the applicant approached the offices of Mushayahembe only to discover that Muzivi had tampered with the file documents._

The church further claims that it held a meeting with Muzivi on the 17th of this month during which he insisted that he is the rightful owner of the stand prompting the church to approach the courts.

The church wants Mushayahembe Enterprises to reverse the transfer process that was done in favour of Muzivi and to edit papers to reflect that AFM is the owner and not the former pastor.

According to the court papers, the stand measures 5 228 square meters and is in Chipindura Park.