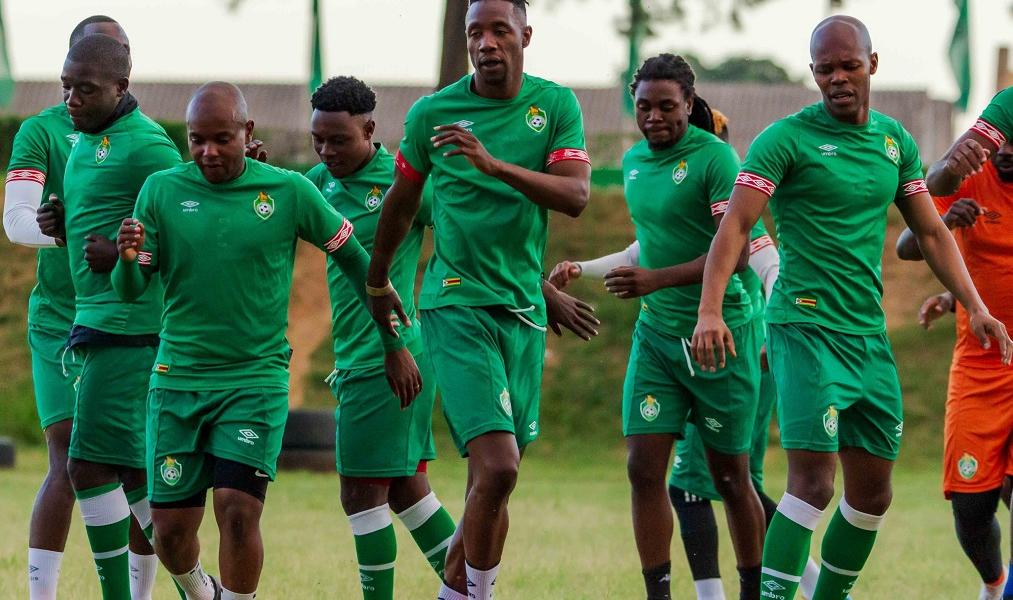 The Zimbabwe Football Association (ZIFA) has announced sad news from the Warriors camp saying some players that had been called for the COSAFA cup are no longer available.

The association said some are out after sustaining injuries while reasons were not provided for some. Pindula News present the Squad updates announced by ZIFA.

_COSAFA squad update Evans Rusike has been ruled out of the 2021 COSAFA Cup due to a torn Achilles tendon suffered at training. Also ruled out on medical grounds are Perfect Chikwende & Godknows Murwira Wishing you a speedy recovery._

Below is the initial squad:

Zimbabwe is in GROUP C together with Mozambique, Namibia and tournament guests, Senegal.

Meanwhile, GROUP A consists of South Africa, Lesotho, Eswatini and Botswana. GROUP B has Zambia, Malawi, Madagascar and Comoros.

Zimbabwe intends to use the tournament to prepare for the World Cup qualifier matches. Coach Zdravko Logarusic, however, drafted local players and a handful from abroad.

One Comment on “COSAFA CUP: Sad News From Warriors Camp”