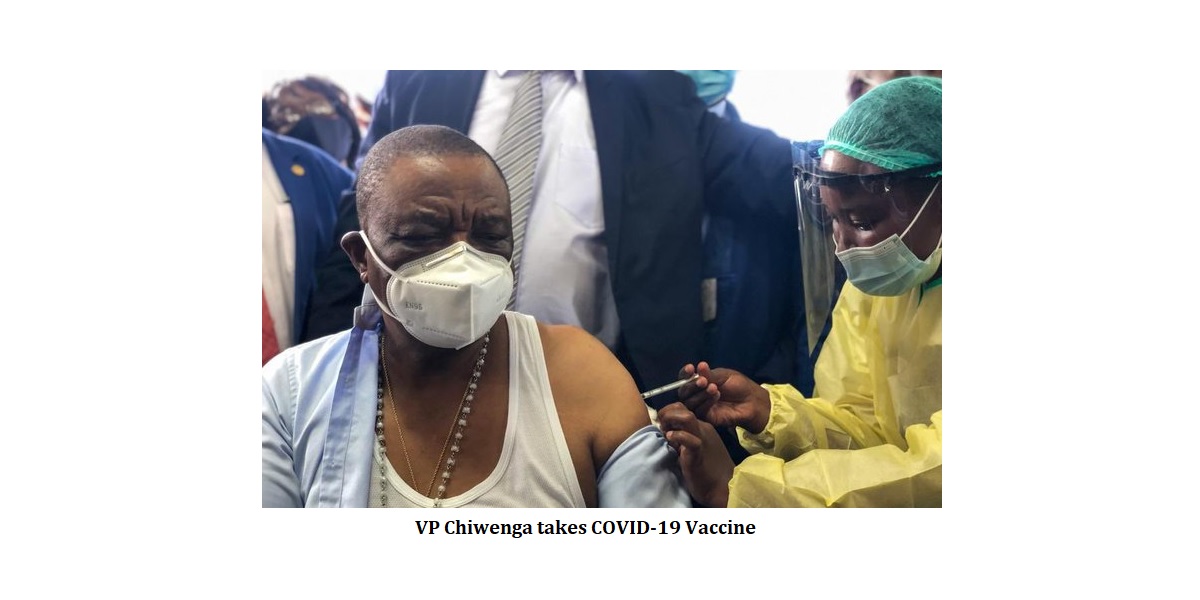 Defence Minister Oppah Muchinguri has dismissed statements by fellow cabinet minister Monica Mutsvangwa that the government had introduced mandatory vaccination for all civil servants in the health sector.

Mutsvangwa who is the Information minister last week torched a storm when she said the government would withdraw allowances for frontline workers who were not vaccinated against the coronavirus by July 14.

The remarks were also reiterated by Justice minister Ziyambi Ziyambi during a Covid-19 assessment meeting with heads of various government departments in Chinhoyi, Mashonaland West province.

Ziyambi ordered civil servants to get vaccinated for COVID-19 to reduce the impact of the coronavirus or quit their jobs.

Muchinguri, considered as Mutsvangwa’s senior in government circles, said there would not be any forced vaccinations as the programme was purely voluntary.

Responding to questions from journalists during a press conference Friday, Muchinguri said:

_Forced? We are very pleased by the results we have attained so far from the civil service, and it also translates to the military, the security sector._

_I would say almost 90% of our security and defence forces are now vaccinated. We are pleased by the response from that sector which you have raised. As it is right now, the demand is outweighing the supply. I think more people realise that there are more benefits to accrue when you are vaccinated._

Government data shows that only 20% of state employees within the health sector have been vaccinated against Covid-19 as most of them remain sceptical of the jab.

During the weekly post-Cabinet press briefing on Tuesday last week, Mutsvangwa warned civil servants in the health sector that they risked losing their Covid-19 allowances if they failed to get their doses by 14 July.

Mnangagwa had himself also declared previously that “no-one would escape” being inoculated.

Vice president Constantino Chiwenga has also declared that market traders would not be given trading stalls unless they can prove that they have been vaccinated.

However, officially, vaccination remains voluntary across the country.

One Comment on “Cabinet Ministers Contradict On Mandatory Vaccination”