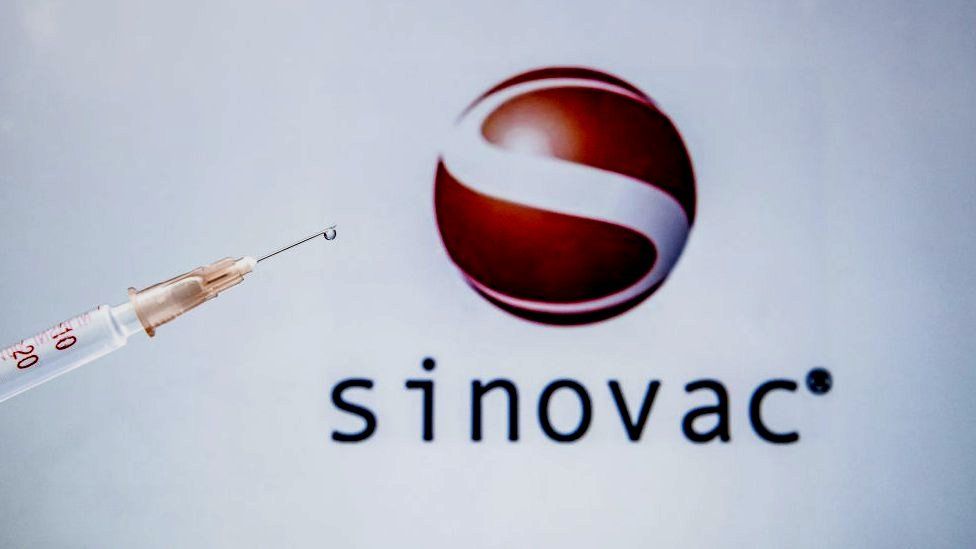 South Africa has approved the use of Sinovac Biotech Ltd.’s coronavirus vaccine, the first shot developed for the disease by a Chinese company for the treatment of COVID-19.

In a statement issued this Saturday, SAHPRA said the conditions include satisfactory results of ongoing studies and periodic safety updates.

The acceptance, which has similar terms to those given to other vaccine manufacturers such as Johnson & Johnson, comes as South Africa experiencing a severe third wave attributed to the highly contagious Delta variant of the coronavirus.

It also comes after South Africa this week opened its immunisation roll-out to people aged 50 and older while only about 6% of the national population has been vaccinated.

SAHPRA said CoronaVac is indicated for people between the ages of 18 and 59 years and has a provisional shelf life of two years when stored at 2–8 degrees Celsius (35.6-46.4 degrees Fahrenheit) and protected from light.

The regulator’s statement says it also took into account the World Health Organization’s emergency use listing report on the vaccine in giving its approval.

Earlier this week, SAHPRA Chief Executive Officer Boitumelo Semete-Makokotlela said the regulator is moving faster on the emergency-use application for the Russian-made Sputnik V vaccine after the producer submitted data.

The agency has also received an application for the Sinopharm vaccine developed by China.

One Comment on “South Africa Has Approved Sinovac COVID-19 Vaccine”