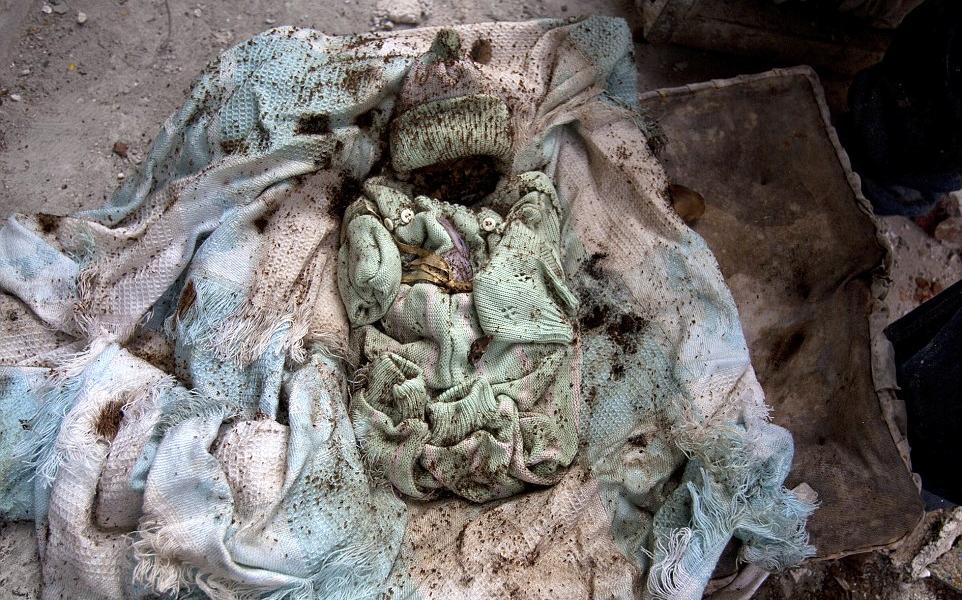 A 21-year-old Chipinge woman and her mother reportedly kept her daughter’s decomposing corpse in her bedroom for about three weeks, for unknown reasons.

The mother of the baby, Barbra Sithole, and her mother (whose name was not disclosed) are assisting police with investigations.

Police in Chipinge are investigating a case involving a woman and her mother.

The two kept the decomposing body of an infant in their house. It is not clear when the baby was born, but it is believed the baby might have died three weeks ago.

The baby’s mother concealed everything. The decomposing body of the baby was found wrapped in a blanket.

The baby’s father, Witness Jesi, of Gaza A, suspects his daughter died due to neglect.

He said he separated with his then pregnant wife sometime back before she went back to live with her mother. He said:

On June 23, I was at a local shopping centre when I was confronted by my ex-wife’s relative who demanded to know why I was not visiting her to see our newly-born baby girl.

That is how l learnt that Barbra had given birth. I visited her at the makeshift structure she was living in with her mother.

My ex-wife was alone at the house. I went into her bedroom and was met with a pungent smell.

I asked her about the baby’s whereabouts and instead of responding, she just showed me the decomposing body of the baby.

It was wrapped in a blanket. When I unwrapped the blanket, I got the shock of my life as the baby’s skull had already separated from the body. I notified their neighbour before making a police report.

Police attended the scene and took the body to Chipinge District Hospital for a post-mortem.

The two women, who are in police custody, are not revealing much as they are not answering most of the questions posed to them by investigating officers.