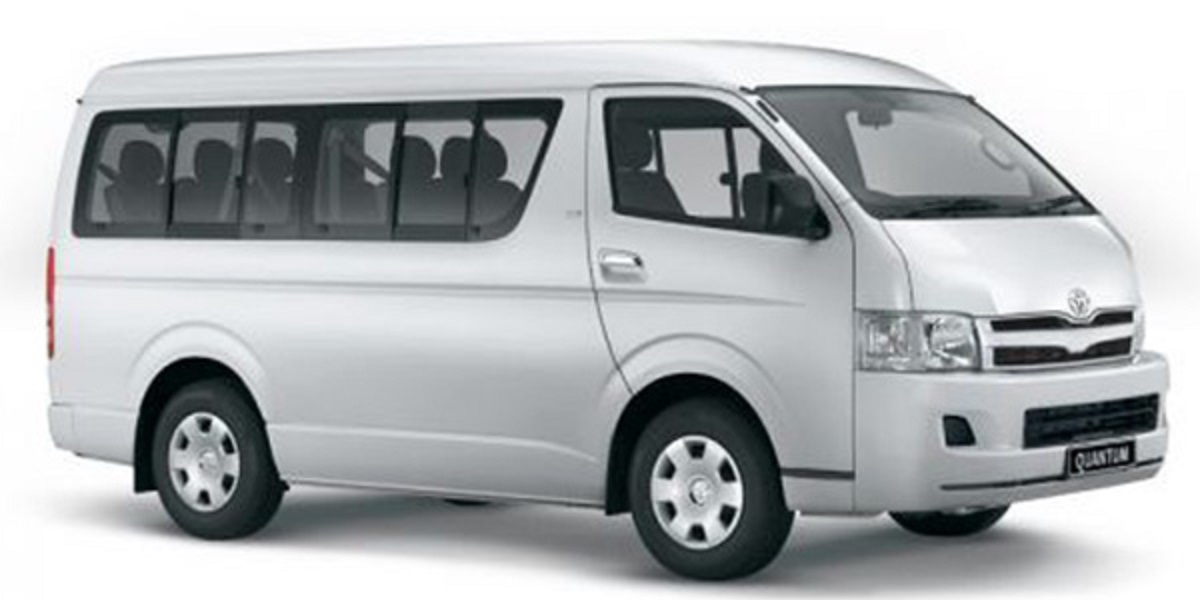 A woman from Kuwadzana Extension was robbed of her Toyota Quantum Kombi (minibus) and valuables, all worth US$30 165 by five unidentified men in Harare CBD. Nothing has been recovered yet.

Harare provincial police spokesperson Inspector Tendai Mwanza confirmed the incident which took place last Saturday adding that a manhunt for the robbers had been launched.

Mwanza told NewsDay that on June 28 at about 9 pm, the woman was coming from her workplace in Eastlea, Harare, driving a Toyota Quantum kombi, white and grey in colour with registration number ACZ 2239.

At the intersection of Leopold Takawira Street and Samora Machel Avenue, an unidentified male person jumped into her vehicle through a back window and took a seat just behind her. Mwanza said:

_He ordered the woman to proceed and stop at Total Garage at corner Chinhoyi and Samora Machel Street._

The woman complied and the man started touting for passengers to Kuwadzana Extension. Only five men got into the vehicle.

She was ordered to drive and one passenger disembarked at OK Marimba shops in Belvedere, leaving five.

At Kuwadzana Extension turn off, one of the passengers instructed the woman to stop and the men started assaulting her.

NewsDay reports that the woman was later dumped at Tiger Quarries, in Rainham Farm.

Security guards at the farm assisted her to phone her husband who later reported the matter at Kuwadzana Police Station.

Mwanza urged motorists to always lock doors and close all windows while driving.