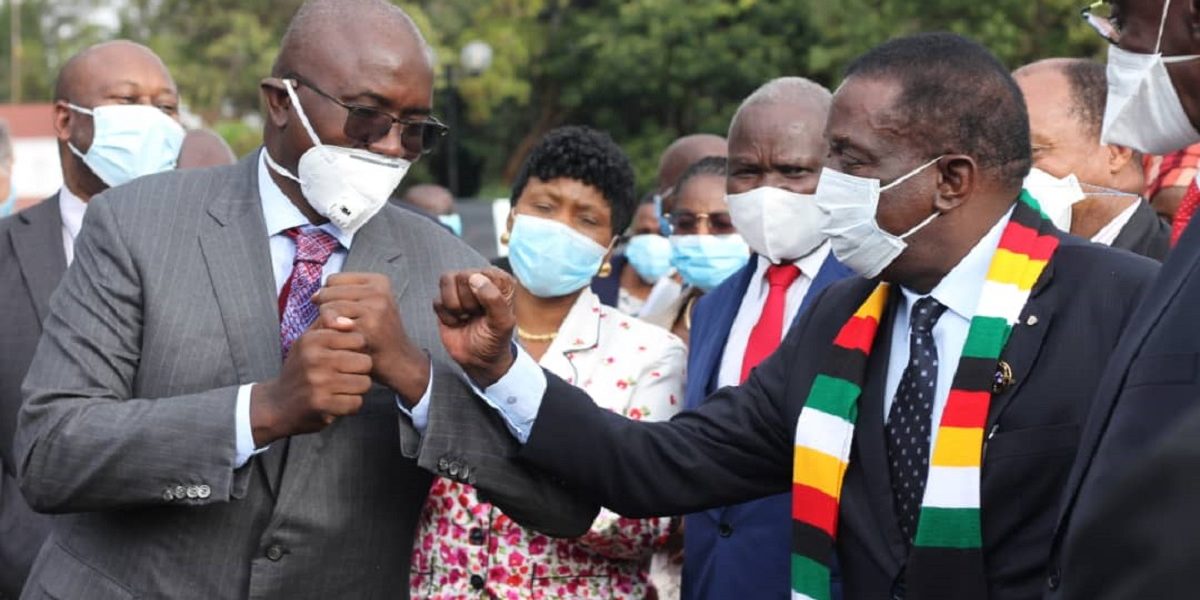 Sakunda Holdings (Sakunda), an oil firm owned by business mogul Kuda Tgwirei has embarked on a massive retrenchment drive leaving a skeleton staff of 16 employees at its Harare head office.

The Independent reports that the company is facing serious operational challenges after it was slapped with sanctions by the United States government last year.

Its owner, Tagwirei, was also initially placed under US sanctions for his apparent intimate relations with Zanu PF.

According to sources close to the diversified firm, Chief Operating Officer Mberikwazvo Chitambo and Head Special Projects Clement Kahiya have been affected by the retrenchment exercise. The Independent was told:

_Sakunda is finding the going tough. The company has been hit hard by the sanctions. Many have retrenched including its senior executives in Chitambo and Kahiya. The company is only left with 16 employees._

The US placed businessman Kuda Tagwirei and his firm Sakunda Holdings under sanctions over his support for the Emmerson Mnangagwa administration it accuses of perpetrating gross human rights violations.

The step had long been expected after Tagwirei received repeated public criticism from American diplomats, leading to his long-time partner Trafigura buying him out in 2020.

In imposing sanctions on Tagwirei and Sakunda Holdings, the US Treasury Department said Tagwirei has been sanctioned “for providing support to the leadership of the Government of Zimbabwe”.

Sakunda was allegedly involved in the handling of about US$3 billion allocated under the Command Agriculture program which cannot be accounted for.

However, a parliamentary inquiry was later established that Sakunda actually received US$1 billion.