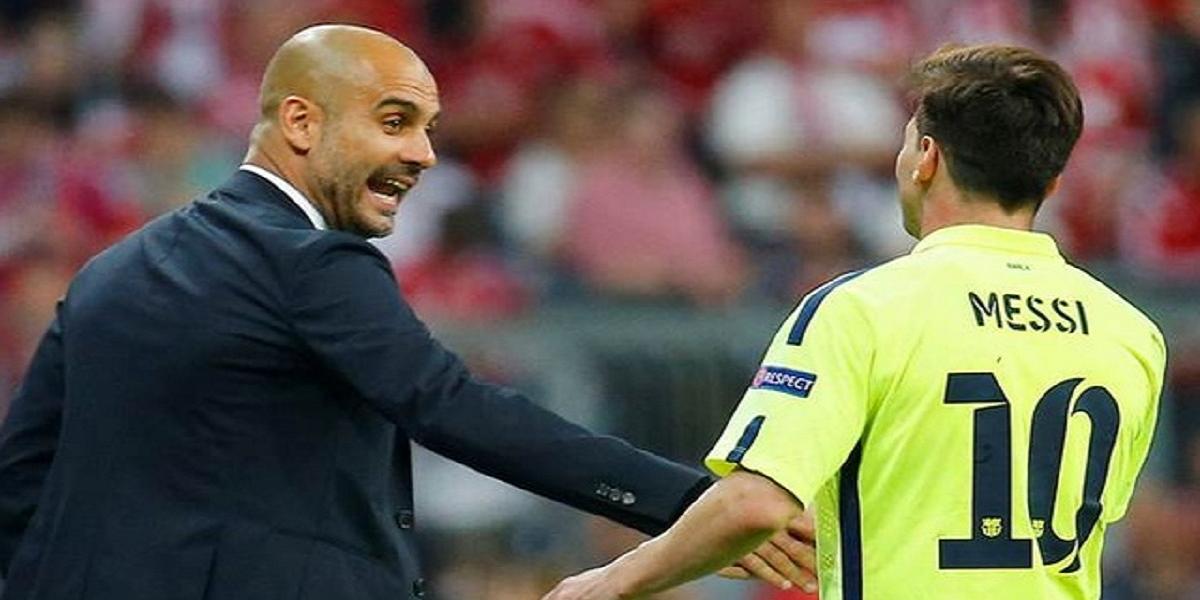 Barcelona skipper Lionel Messi is officially a free agent following the expiration of his contract.

The Catalans were hopeful of signing Messi to renewal before the June 30 deadline but the 34-year-old is now officially unattached.

It is strongly believed that the Argentinian international will sign an extension with Barca with reports suggesting contract negotiations have since started.

Messi becomes a free agent amid interest from a number of clubs including Manchester City, and Paris Saint Germain.

Meanwhile, a few clubs, including Barcelona, can afford his salary and still follow Financial Fair Play.

At the beginning of the 2020/21 season, Messi expressed his desire to leave the Catalans but they would not allow him to leave as he was not a free agent.

He later resolved to stay albeit making a number of demands including beefing up the squad.

If Barca resign Messi, they will have to register him as a new signing and find a solution to fit him into the framework of La Liga’s financial regulations.

La Liga president Javier Tebas has already warned Barca that they must bring their wages down, or they won’t be able to register Messi ahead of the 2021-22 season.