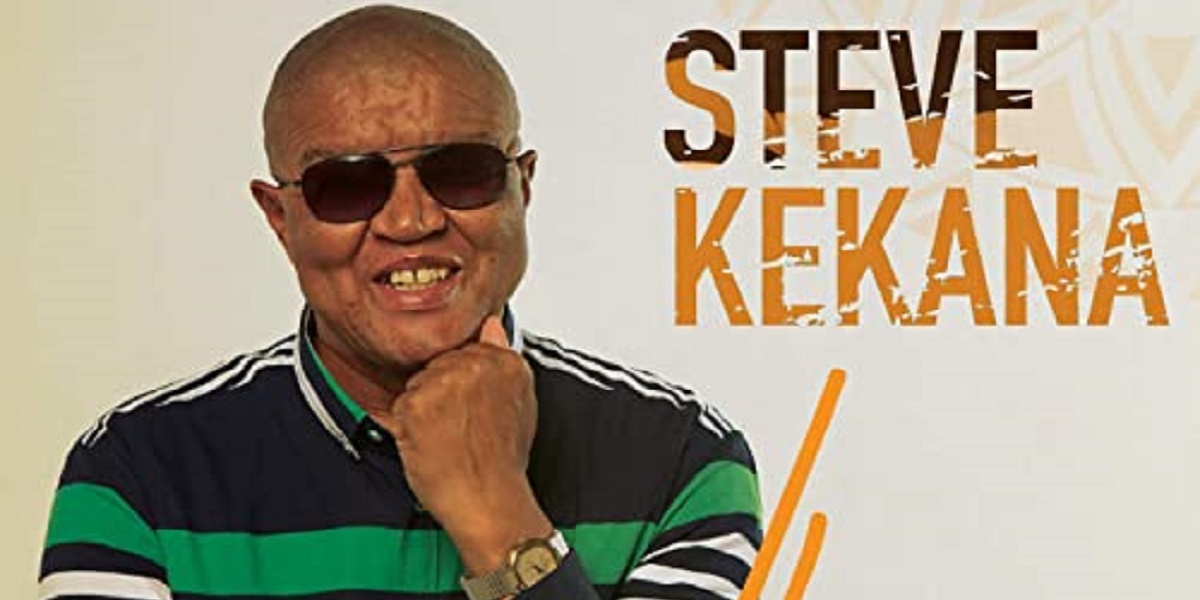 Legendary South African musician, Ntate Steve Kekana has died aged 63, his family is yet to give details about his death.

His manager Xolani Majozi confirmed the death of the “Take Your Love” hitmaker adding Kekana died this Thursday. Majozi said:

_Yes, it’s true, Ntate Steve Kekana is no more. He died in the early hours of this morning and we are waiting for more details from the family._

_I spoke to his wife and she confirmed that he’s no more. He was fine the last time I spoke to him. I spoke to him last week over the phone and we were having an event around him but had to cancel due to the latest lockdown regulations._

Meanwhile, The Citizen reports that Kekana died after a long illness.

Kekana was born on 4 August 1958 in Zebediela in the then-Transvaal. He lost his sight at the age of five and went on to attend a school for the blind in Pietersburg, now Polokwane.

It was during this time that he nurtured his love of singing and joined amateur musical groups as a teenager.