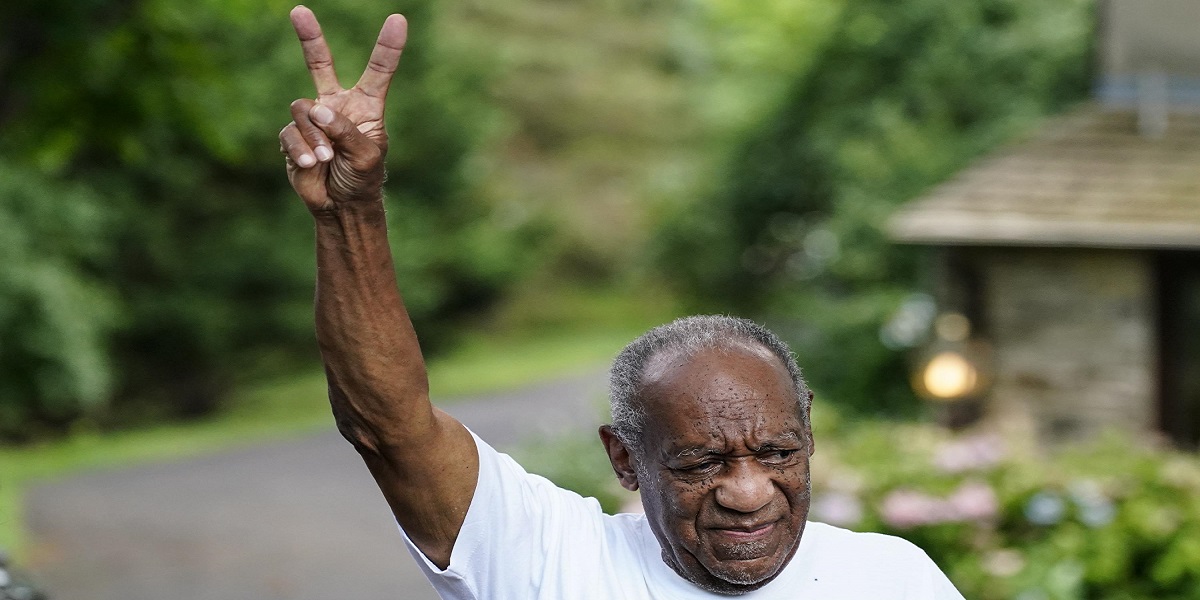 Pennsylvania’s Supreme Court has overturned the US comedian Bill Cosby’s sexual assault conviction paving the way for his release.

Cosby, 83, has served more than two years of a three to 10-year sentence at a state prison near Philadelphia.

He had been found guilty of drugging and molesting ex-basketball player Andrea Constand in 2004.

Cosby is best known for starring in the 1980s TV series The Cosby Show and was once known as “America’s Dad”.

Dozens of women had publicly accused him of sexual assault, and his conviction in 2018 was widely seen as a landmark moment in the #MeToo movement.

However Pennsylvania’s highest court found that an agreement with a previous prosecutor prevented the former actor and comedian from being charged in the case.

In their decision, the judges also found that testimony from accusers unrelated to the case had tainted the trial. The court’s 79-page finding reads in part:

_Cosby’s convictions and judgment of sentence are vacated, and he is discharged._

Some observers had since his conviction argued that Cosby was innocent.