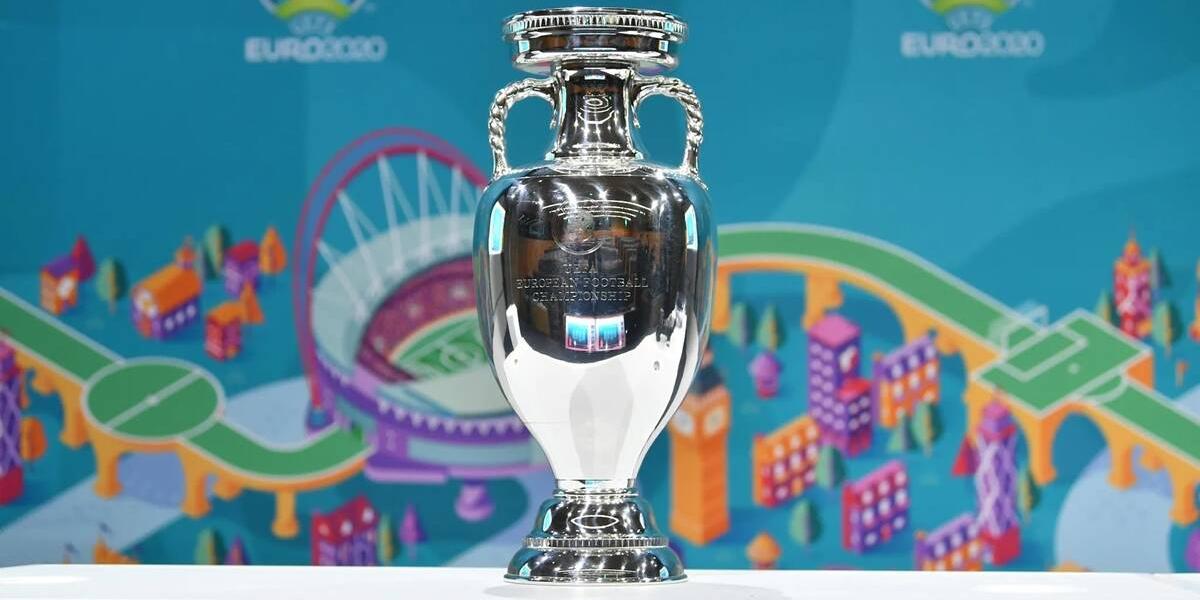 An elderly Marondera man died after he was savagely assaulted by two teenagers over the results of a football match.

Anyway Pondo (18) and Keith Matanewa (19) of Southlawn Farm were arrested by police recently and are being charged with murder following the death of Langton Mandibvira (73).

This is a painful incident. It is serious criminal conduct to assault any other person and, therefore, youths are being urged to be law-abiding and practise self-control as well as respect the elderly.

According to police, on 13 June 2021, at around 6 pm, Mandibvira was on his way from Karimba School, where he had gone to watch a Euro 2020 soccer match when he met the suspects.

The two teenagers confronted him demanding to know the results of the soccer match, but he kept quiet and proceeded with his journey.

This angered the suspects, who then allegedly assaulted him with fists, booted feet and an unknown object.

On realising that Mandibvira was unconscious, the duo fled from the scene.

Mandibvira was initially taken to Marondera Provincial Hospital but when his condition later deteriorated, he was transferred to Sally Mugabe Central Hospital, where he died.

The suspects were remanded in custody and are expected to appear in court Thursday.