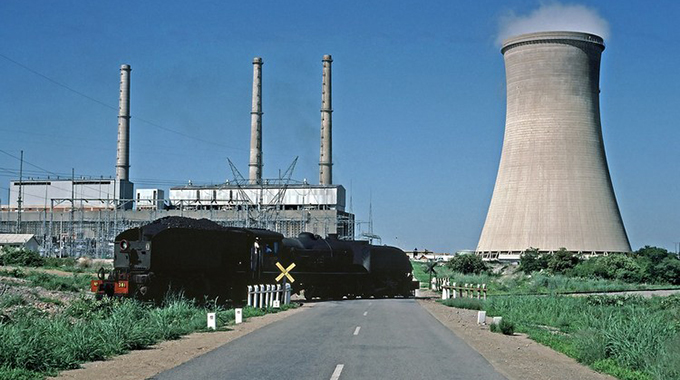 Minister of Energy and Power Development Zhemu Soda said the Government was making efforts to ensure the six existing units at Hwange can deliver their designed 920MW, rather than the half output.

Soda also said work at Hwange Thermal Power Station to add two new units, seven and eight, is ongoing and that the units will add 600MW to the national grid when complete. Said Soda:

Government has taken steps to increase power at Hwange Thermal Power Station. Units 7 and 8 are expected to add 600 megawatts to the national grid when completed.

We are also rehabilitating Units 1 to 6 to restore their total capacity to 920 megawatts because currently, the station is operating at half capacity.

Soda said power cuts will continue as most are caused by new connections from people who would be installing electricity at their properties. On unplanned power cuts, he said:

Unplanned power outages are caused by system disturbances because of loss of connectivity, for example by Eskom in South Africa.

The connectivity will be restored and the outage that happened on Monday has already been restored.