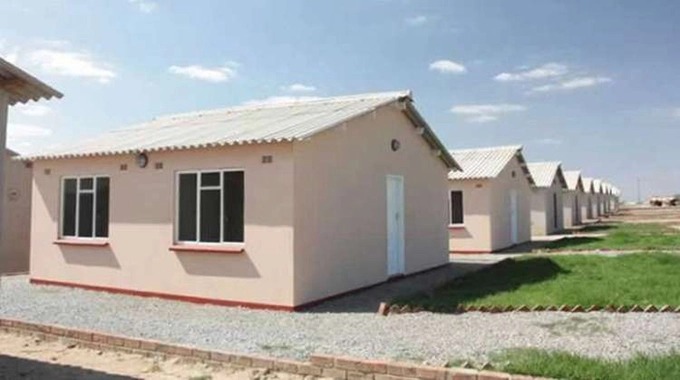 Between 3 000 and 10 000 housing units and a building technology plant are set to be constructed under a partnership between the Zimbabwean Government and Shelter Afrique, a Cabinet Minister has said.

Shelter Afrique is a pan-African finance institution that exclusively supports the development of affordable housing and real estate sector development in Africa.

The Minister of National Housing and Social Amenities, Hon. D. Garwe reported that the 40th Annual General Meeting and Symposium of Shelter Afrique was held from 20 to 25 June 2021 in Yaounde, Cameroon.

Zimbabwe was elected as the first vice-chairperson of the Shelter Afrique Bureau and will host the 41st AGM and symposium.

Cabinet approved Shelter Afrique’s pledged to invest in Zimbabwe through funding mixed housing construction ranging from 3 000 to 10 000 units; establishing a building technology plant with a proposed shareholding of 51/49 for Shelter Afrique and Government of Zimbabwe respectively and establishing a regional office for the SADC region in Harare. Government will provide the requisite land.

Shelter Afrique is a partnership of 44 African governments, the African Development Bank (AfDB) and the Africa Reinsurance Corporation (Africa-Re).

It builds strategic partnerships and offers a host of products and related services to support the efficient delivery of affordable housing and commercial real estate.