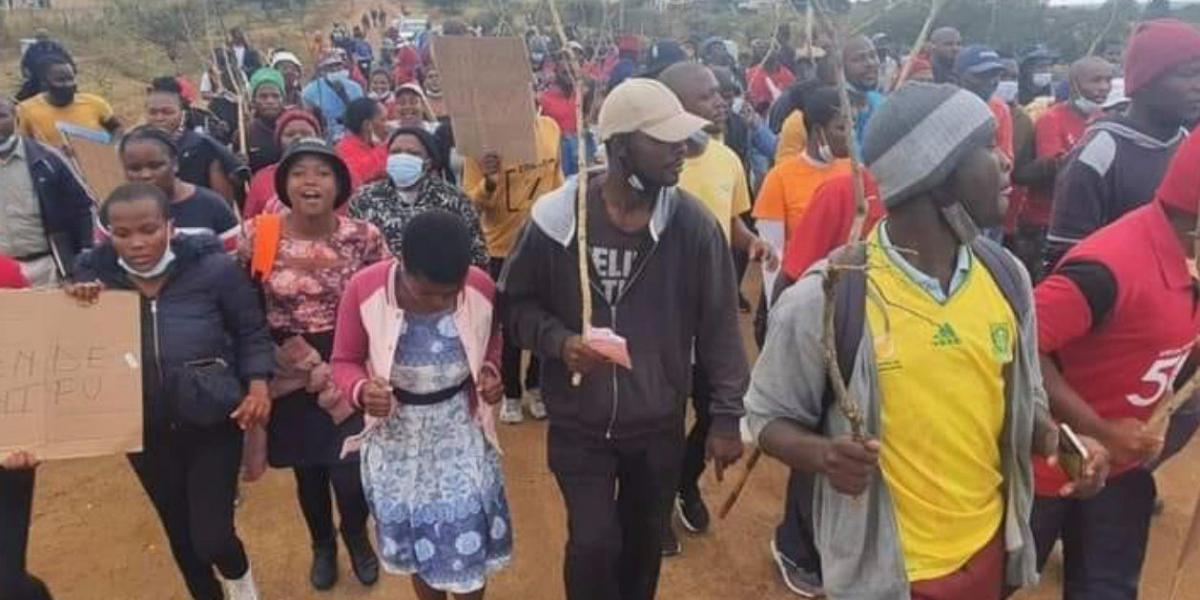 South Africa’s ruling party, the African National Congress (ANC), has expressed concern over the ongoing violence in eSwatini where the government has resorted to brute force against pro-democracy protestors.

In a statement Wednesday, ANC International Relations Sub-Committee chairperson, Lindiwe Zulu called on SADC to intervene before the situation in the tiny kingdom escalates beyond control. Said, Zulu:

The African National Congress is deeply concerned about the strikes, riots and the growing instability in eSwatini, especially over the last few days.

The ANC reiterates its call for good governance and democracy in eSwatini. We call on the eSwatini government to work towards the normalisation of the political environment by unbanning opposition political and other parties, releasing political activists and engaging in meaningful dialogue with opposition parties, its citizens and trade unions to find a collective solution to the socio-economic circumstances in the country.

The use of security forces to quell political dissent and the failure to address legitimate civilian concerns complicates the conflict and adds fuel to the fire. Economic and political stability is further compromised.

We call on the government to heed this urgent call by moving away from autocracy, strong-handed crisis management and brutal repression of legitimate civilian concerns. We further call on SADC to be seized with this matter before it escalates beyond control.

Meanwhile, the government of Eswatini has described the ongoing protests as criminal. Acting Prime Minister Themba Masuku has assured citizens of Eswatini and the international community that the situation will be returned to normal.