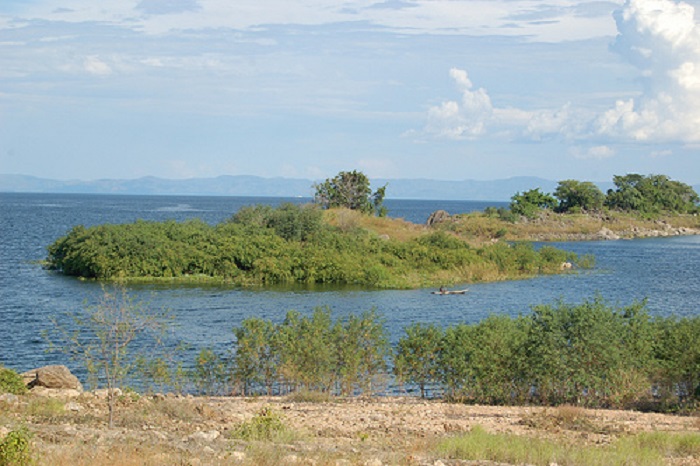 North-west Binga and parts of the Zambezi Catchment area on Monday experienced a minor earthquake, the Meteorological Services Department (MSD) has confirmed.

There was a 3.6 magnitude earthquake in Zambia, 70km northwest of Binga. No damages were reported.

Most of these earthquakes with a magnitude below 5.5 do not cause any significant damage.

Ngoma said these tremors were a common occurrence around the Kariba Dam due to the pressure exerted on the earth’s crust by the weight of water. He said:

In the case of the Kariba Dam, they are a result of the earth crust’s response to the water load or weight of water given the size of the dam.

Ngoma added that the reservoir-induced tremors had been occurring since 1963 when the Kariba Dam started filling up.

He said over 1 000 tremors of magnitude 4.0 have been recorded but these termors do not affect the structural integrity of the dam.

Meanwhile, two tremors with a magnitude of 4.0 were recorded in the Zambezi Valley around Kariba Dam on April 1 and April 2 in 2020 at 19:29 hours and 17:31 hours, respectively.

The epicentre of the 1 April earthquake was said to have been approximately 3km southwest of the Spurwing Island Lodge, or 27km South of the Kariba Dam.

The epicentre of the 2 April earthquake was approximately 65km east of the Kariba Dam wall.