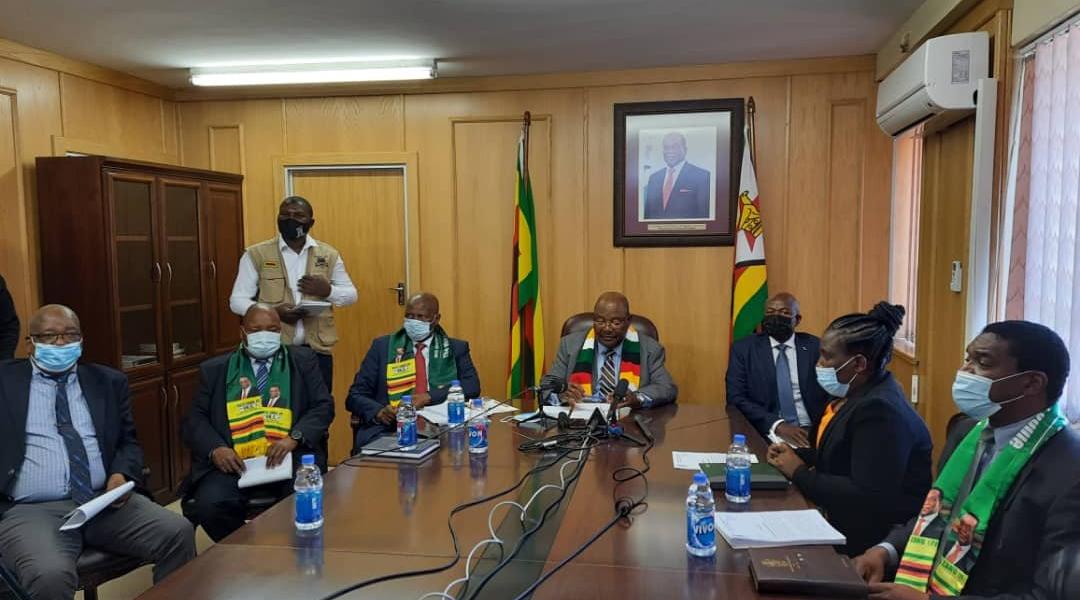 ZANU PF Secretary for Administration Obert Mpofu on Monday said that the party and its leadership are against the ongoing demolitions of houses in Mashonaland East Province which have left hundreds of families homeless.

He said the ruling party resolved that an all stakeholder meeting to iron out the challenges that residents are facing was the best way forward. Said Mpofu:

The party and its President and First Secretary Cde Dr Emmerson Mnangagwa, as well as the entirety of leadership, uphold the right to shelter and human dignity.

As such, the current wanton demolitions in urban and peri-urban areas must stop forthwith while the processes to resolve the associated challenges are in motion.

An all stakeholders meeting will be convened soon to discuss similar matters in areas affected.

Mpofu’s statement follows a public outcry stirred by the demolition of hundreds of houses in Melfort in Goromonzi last week, by the Goromonzi Rural District Council.

Most of the houses were owned by ZANU PF supporters and it is thought that the demolitions are simply a manifestation of factional fights within the ruling party.

Mpofu added that the party supports the concept of regularising illegal houses to preserve the right to shelter. He said:

The party stands supportive of the ongoing regularisation programme of residential stands being undertaken by the Housing and Social Amenities Ministry across the nation to mitigate housing shortages.