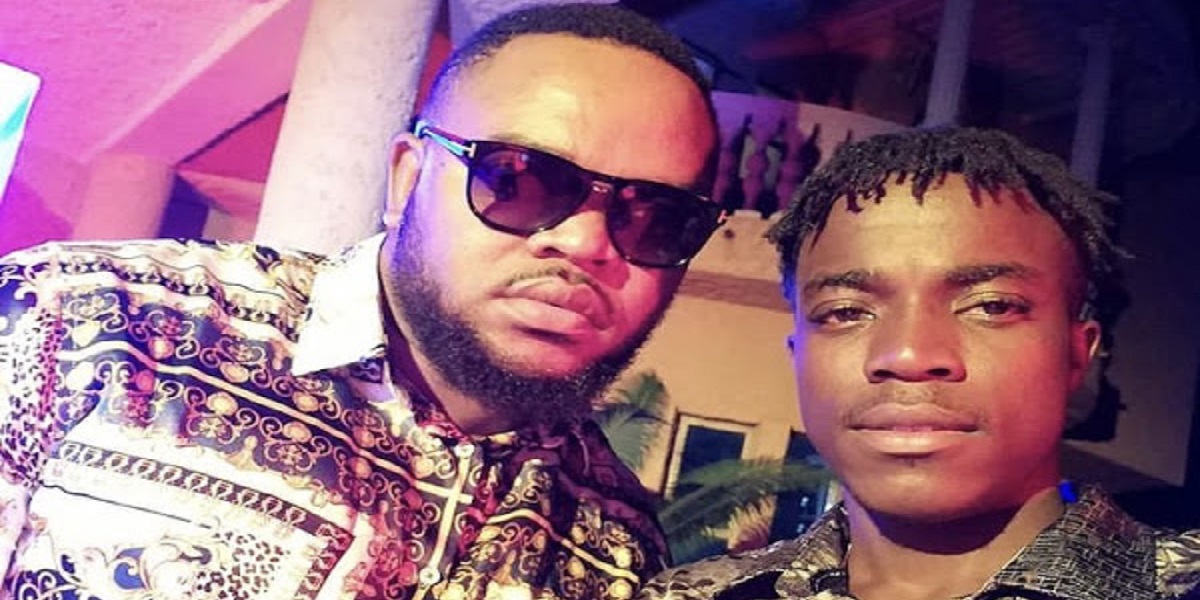 Two Zimbabwean artistes, EX-Q and Nutty O, have been released on ZWL$5000 bail each after a weekend at Harare Remand Prison.

They were arrested on Friday for allegedly submitting fake Covid-19 certificates at the Robert Gabriel Mugabe International Airport on arrival from South Africa on June 8.

The two artistes, who are facing fraud charges were represented by Raymond Savanhu.


The State argues that the alleged documents were acquired by the duo in South Africa and were used to board the flight back home.