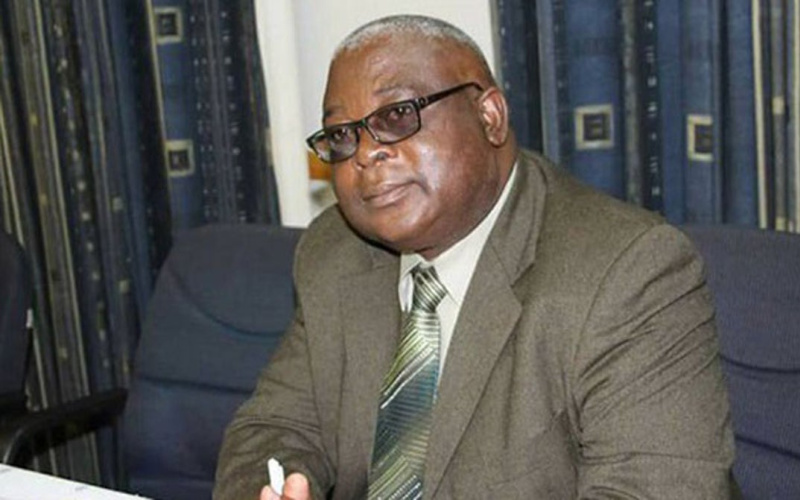 In a bizarre incident, mystery men were seen performing rituals and sprinkling blood on the grave of a Zaka man who died after he was allegedly attacked by MDC-T vice president Elias Mudzuri.

Ronald Mukumbira, 23, died on 10 June after telling his mother he had been assaulted three days earlier by Mudzuri and his brother Leonard and other unidentified assailants.

The victim’s mother Netsai Mukumbira told ZimLive that they woke up on Thursday to unknown men performing rituals on the grave. She said:

We woke up to this abomination at our home early this morning. We saw these people at the grave of our son in the early hours of the morning and we couldn’t see their faces clearly.

They left some sprinkled bloodstains, salt, some red and a white cloth along with a clay pot [hari] at the grave.

She said they just took pictures of the scene as they were “afraid to confront them because we might get arrested.”

Sekuru Kafera, a traditional healer based in Chitungwiza explained that the ritual was meant to “appease the deceased so that he may not avenge those who killed him.” He added:

They do this by acquiring blood from a lamb or goat which hasn’t had any blemish. They take this blood and sprinkle it at the head side of the grave as a cleansing rite.

All this is done so that they be not haunted by the one they killed and they will wait for someone to get these things. 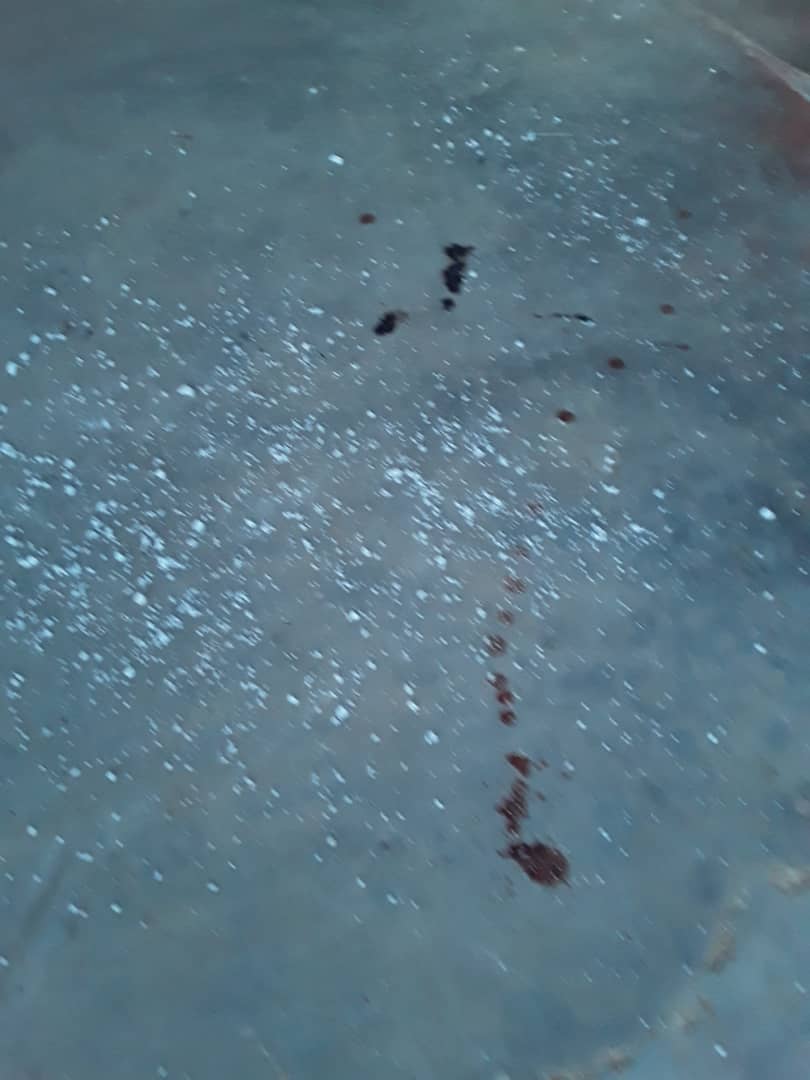 Mukumbira’s family wants Mudzuri arrested and charged with murder but police say they are still investigating.