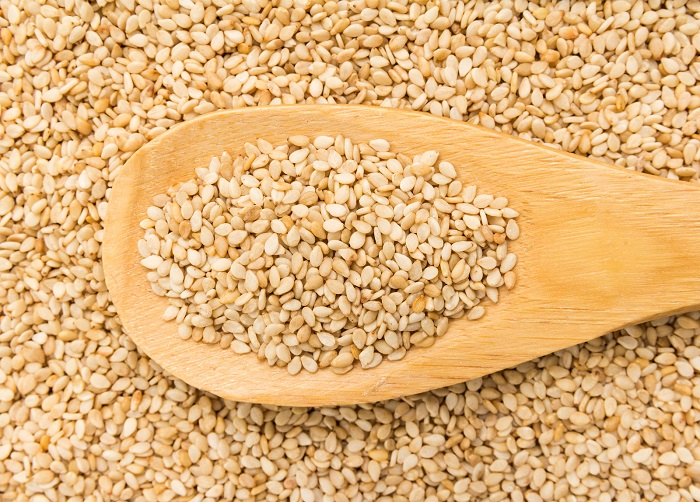 The smuggling of Sesame seed (uninga) into neighbouring Mozambique is said to be rampant among Chipinge farmers as they receive foreign currency from the buyers.

The seeds are rich in minerals, can also be crushed to produce sesame oil, and have numerous health benefits.

In Zimbabwe, the crop is used as a substitute for peanut butter and cooking oil.

The Agricultural Marketing Authority (AMA), says about 2 500 hectares were put under the crop last season and 779 tonnes are expected after harvesting.

However, instead of delivering the produce to Checheche Growth Point where the four companies are based, farmers are side marketing and smuggling the crop to Mozambique.

Reports indicate that in Mozambique, a kilogramme of sesame seed ranges between US$1 to US1.50, while local buyers are paying between US50 cents and US$1 using the official auction rate.

AMA Manicaland provincial inspector, Rosa Rosario told Manica Post in an interview that it is illegal for farmers to smuggle their crop to Mozambique. She said:

We have quite a handful of registered buyers in our directory. In Checheche and surrounding areas nearly half of the farmers are contracted by Cottco.

Since some of the farmers are not contracted, they are demanding US$1/per kg, which is too much for our local buyers.

The sesame seed should be sold locally. What is happening is illegal. The farmers should know that they are actually creating jobs in Mozambique.