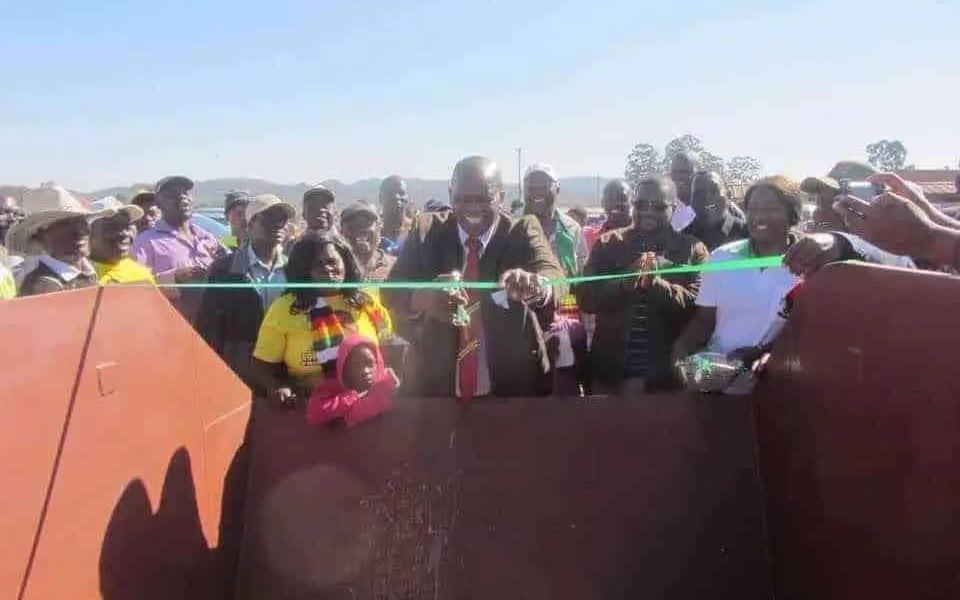 Exiled former Higher and Tertiary Education Deputy Minister Godfrey Gandawa says comments made by ZANU PF Acting Political Commissar Patrick Chinamasa about the relationship between the party and the Zimbabwe Defence Forces (ZDF) show that the country doesn’t have a professional army.

Addressing the media at the ZANU PF national headquarters in Harare on Thursday, Chinamasa said there was an unbreakable continuity between the ruling party and its military wings during the liberation struggle. He said:

Always be mindful that there is this unbreakable continuity between the liberation struggle and ZANU PF, between the armies of liberation ZIPRA and ZANLA and the national army of independence.

Any notion which seeks to break this bond should be rejected outright.

Commenting on Chinamasa’s remarks, Gandawa said the ZANU PF official is delusional if he believes the vast majority of soldiers belong to his party.

Pindula News is publishing Gandawa’s Twitter thread in reaction to Chinamasa’s utterances below:

Chinamasa’s comments are not a surprise to anyone. It has always been public knowledge that we do not have a professional army. As per his now public comments, the army is loyal to the ruling Zanu PF with which it enjoys “unbreakable continuity.” Yet he made one mistake.

He must not mistake the command element for the generality of the Zimbabwe Defense Forces. The vast majority of our soldiers are living in poverty and have nothing to gain from the romance with Zanu PF. Chinamasa is delusional if he believes these soldiers belong to Zanu PF.

Chinamasa has effectively admitted to an unconstitutional relationship between the ZANU PF and the military. Zimbabwe is effectively under military rule despite the routine holding of democratic rituals like elections whose outcome is predetermined and guaranteed by the gun.

Dozens of military personnel have been deployed across the government institutions, including ZEC. Govt cannot now deny that these deployments are partisan and threaten the public interest. These soldiers cannot serve the public interest but that of Zanu PF.

The abductions, torture and killings that we have seen perpetrated by elements in the army are therefore unsurprising. As per Chinamasa, the army carries out these violations on behalf of Zanu PF. Whenever the army is deployed, it is to serve Zanu PF’s interests.

That the army has the power to further Zanu PF’s political interests is undisputed. What cannot be accepted is for the army to posture as a national people’s army. If this was the case, it would have quickly distanced itself from Chinamasa’s dangerous but honest remarks.

At the heart of Zanu PF’s power is the use of violence as a means to transact politics. The army is central to the continuity of the status quo. It is highly unlikely, if not wishful thinking, that the army would stand aside in the event of a Zanu PF election loss.

The question that arises is how Zimbabwe can escape from this criminal vice grip. By admitting that Zanu PF, a political party, is in fact working with the army, Chinamasa has confirmed that political contestation is meaningless as the army is the guarantor of power.