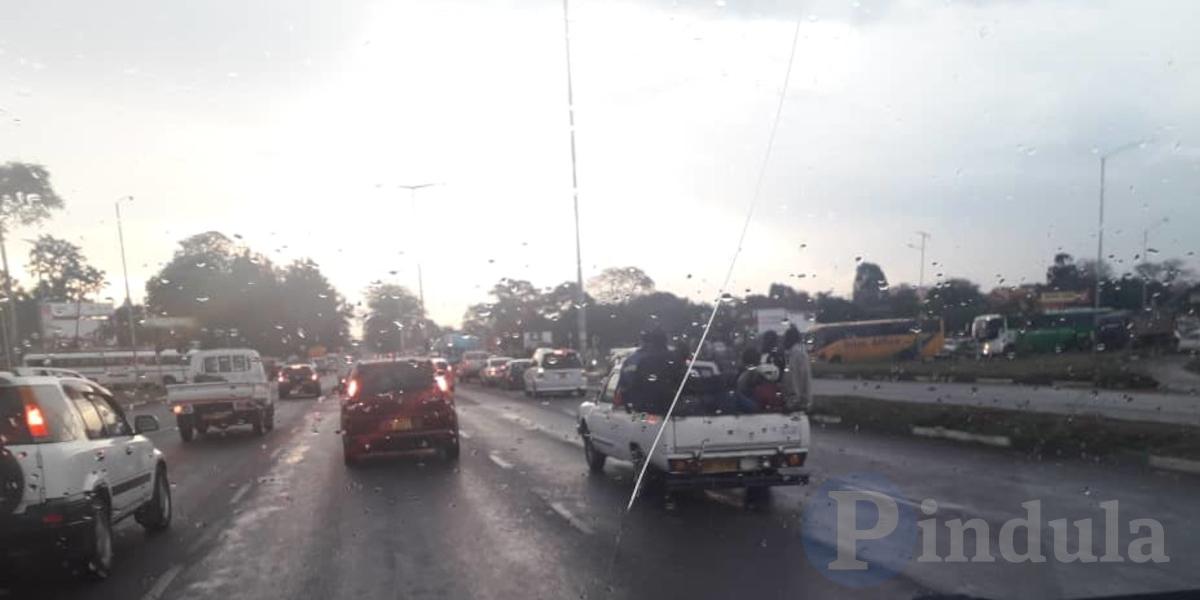 The Transport and Infrastructural Development ministry has failed to account for close to US$8 million dollars that it received from Treasury for departmental projects in 2019.

This was revealed by the Auditor General’s report which was presented to Finance and Economic Development Minister, Mthuli Ncube, on 30 April 2021 and subsequently tabled in parliament on 14 June 2021.

Auditor-General, Mildred Chiri, noted that the ministry had transferred ZWL$657 500 000 (US$7.8 million) to the Infrastructural Development Bank of Zimbabwe (IDBZ) but could not demonstrate how the money was used.

The money was meant to fund more than 80 projects yet, during the year under review, the ministry — which was then under the late Joel Biggie Matiza — commissioned only two.

The infrastructural bank was supposed to facilitate the construction and rehabilitation of roads. Said Chiri:

The failure to provide evidence on how the funds were used meant that the ministry contravened Section 29(4)(b) of the Public Finance Management Act (PFMA), Chapter 22:19.

Chiri further noted that “there was no system in place to track on how funds transferred to IDBZ by the Ministry were supposed to be accounted for and monitored”, thereby exposing the ministry to financial abuse.

The ministry did not follow up with IDBZ on the project funds transferred to the bank.

In its response during the audit, the management at the ministry said the payments made to various contractors and suppliers could be accessed from IDBZ as these were the managers of the project.

Chiri, however, warned that the ministry could be sued for failing to provide contract agreements relating to companies that were engaged to construct and maintain roads.

The public auditor did not get the contracts during the review period and said the ministry acted in contravention of sections 80(3) and (4) of the PFMA.