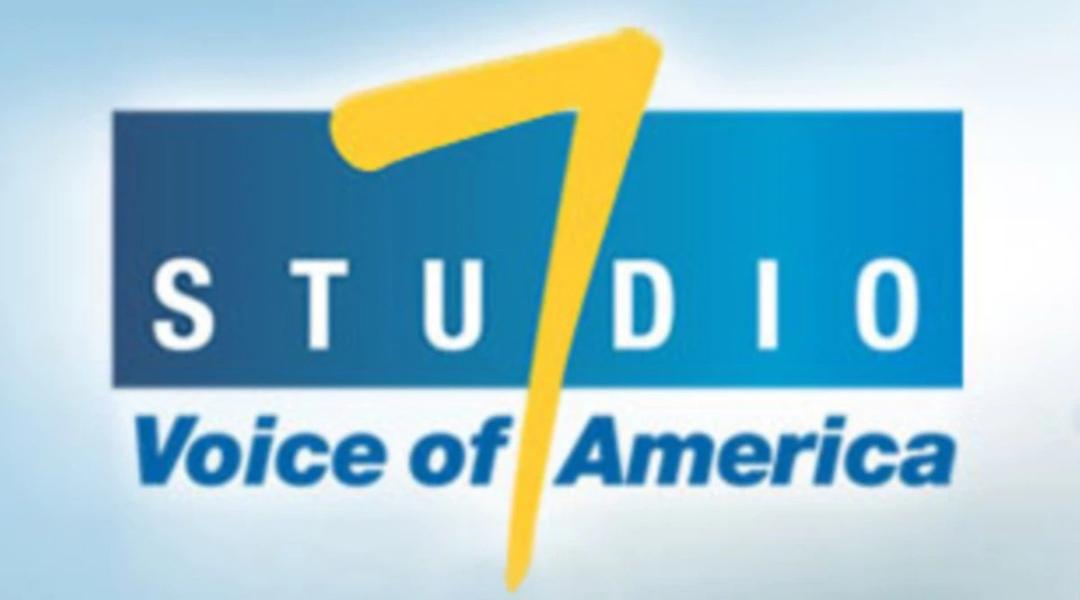 The ruling ZANU PF has lashed out at media organisations reporting on Zimbabwean affairs but not controlled by the government.

The party’s Acting Political Commissar Patrick Chinamasa on Thursday singled out The Voice of America (VOA) station popularly known as Studio 7, as a propaganda mouthpiece for the hostile American government.

He told reporters at the party’s headquarters that ZANU PF viewed broadcasts by VOA in the same light with sanctions imposed on the country by the United States of America. Said Chinamasa:

I want to refer to the specifically targeted propaganda against Zimbabwe and Zimbabweans in the Southern African Development Community (SADC), for example, via hostile broadcasts like the Voice of America’s Studio 7.

ZANU PF views these hostile broadcasts in the same light as illegal sanctions, an illegitimate and unwanted interference in our country’s domestic affairs and as part of the illegal arsenal for regime change. We will resist as we have successfully done since 2000.

He said the government was ready to deregister any such organisations which tried to interfere with the national affairs.