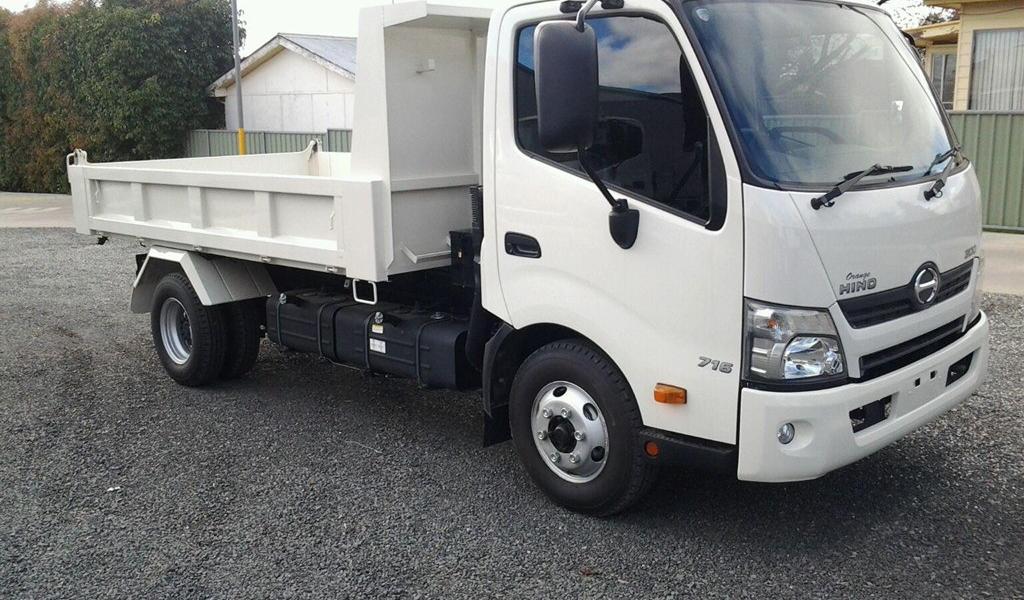 The alleged avenging spirit of an Odzi diamond dealer is demanding a two-tonne truck and a grinding mill from his two friends, twelve years after the duo allegedly murdered him.

The dead man’s spirit is alleged to have further claimed that after killing him, Muchinganwa and Kushanya dumped his body in a Chiadzwa mineshaft.

The spirit indicated that more demands, including some cattle, will be made once the truck and grinding mill are handed over to his family.

The Mutangabende, Muchinganwa and Kushanya families appeared before Chief Marange’s court last week on Sunday where the spirit made the demands.

In an interview with Manica Post, Mutangabende’s younger brother Shingirayi said his brother’s spirit claimed the diamond he was robbed of was worth a truck and grinding mill. He said:

Every interested party was there when the spirit made its demands. Had the spirit told our family members only about its demands, nobody would have believed us.

I am sure everyone would have thought that we are greedy and taking advantage of the situation.

We now wait for the accused people’s families to fulfil these demands. He claims that the eight-carat diamond they robbed him was worth that truck and grinding mill.

Madzibaba Tendai, a prophet who was being consulted by the Muchinganwa and Kushanya families said the families had managed to silence the avenging spirit for years. He said:

The two men then staged an accident and made the Mutangabende family believe that their relative had been crushed to death in an illegal diamond mine shaft collapse.

The details of what really transpired only emerged last week after the Muchinganwa and Kushanya families visited the Mutangabendes with the intention of appeasing Mutangabende’s spirit.