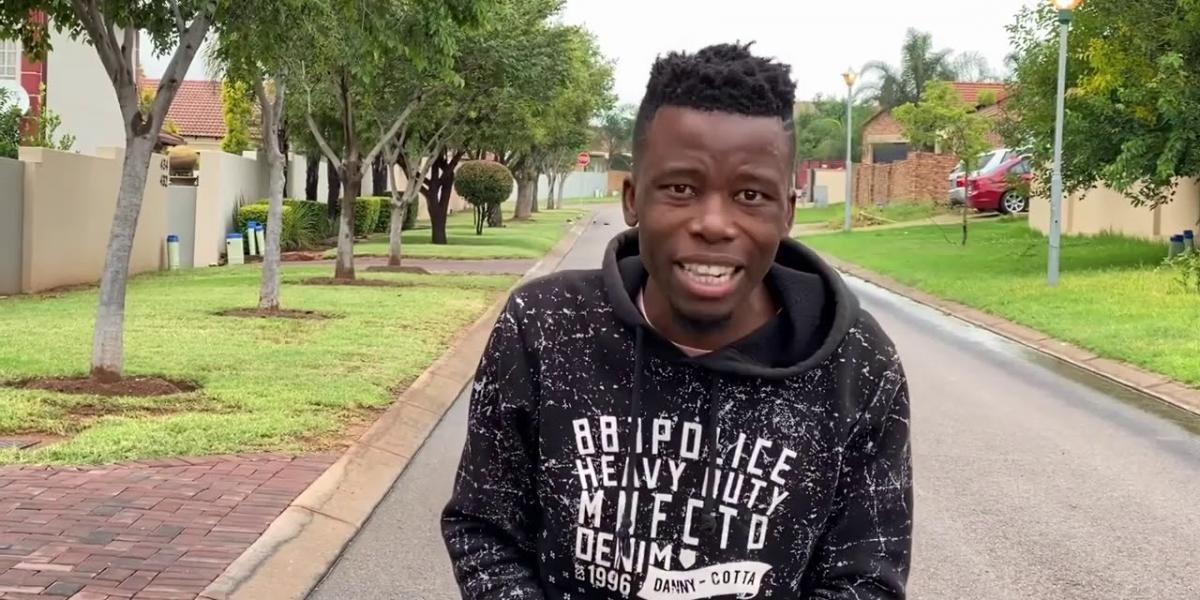 Local Comedian and motivational speaker, Tha Slick Pastor, real name Nigel Maritinyu, has received a huge boost in his acting career after landing a role in a Netflix movie.

Nigel joins other Zimbabwean content creators to ink a deal with the production company, rising from just skit performers to Netflix actors.

Earlier this month, socialite Lorraine Guyo, of the Ndinyengeiwo fame, announced that she will be starring in an upcoming Netflix film titled “The Bad Bishop”.

The comedian, also known as Bamunini Nijo, without disclosing much information, shared the news with his social media followers. He posted on Facebook recently:

I have just landed a role for a movie on Netflix. God is really good, I’m so grateful.

Bamunini Nijo is famed for his performance in the eponymous NashTV YouTube series along with popular comedians, Comic Pastor, Patricia Putsai, Gamuchirai Duve, and others.