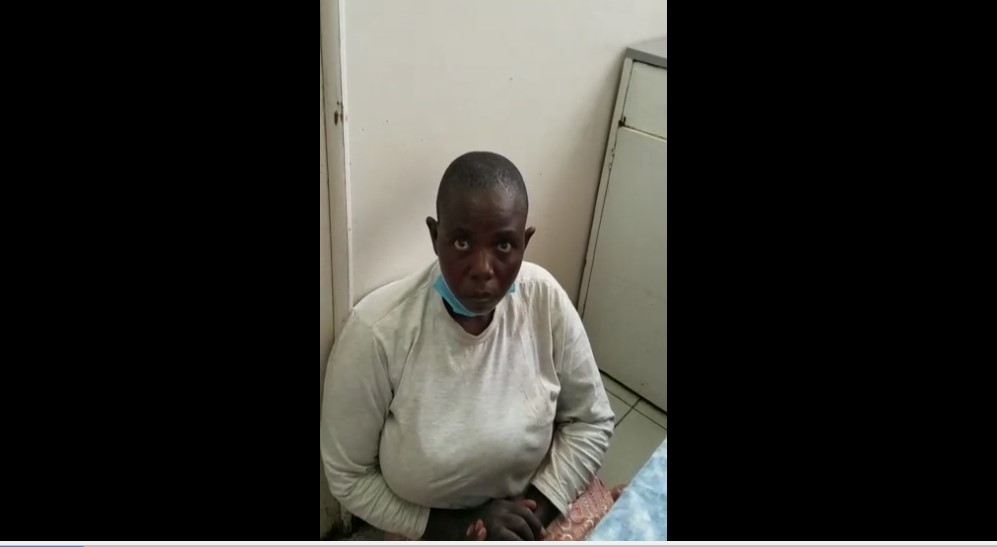 A video of an Epworth woman who was caught red-handed while attempting to steal a baby from a local hospital has gone viral on social media platforms.

During interrogation by staff at the health centre which is yet to identified, the woman disclosed that she intended to trade the baby in South Africa for a commuter omnibus (kombi).

In her chilling confession, she said her name is Josy Kanzimbe and she was working with other people who were in other parts of the country on a similar mission.

She further revealed that she intended to inject the baby with a lethal injection.

One Comment on “WATCH: Epworth Woman Caught While Stealing Baby From Hospital”