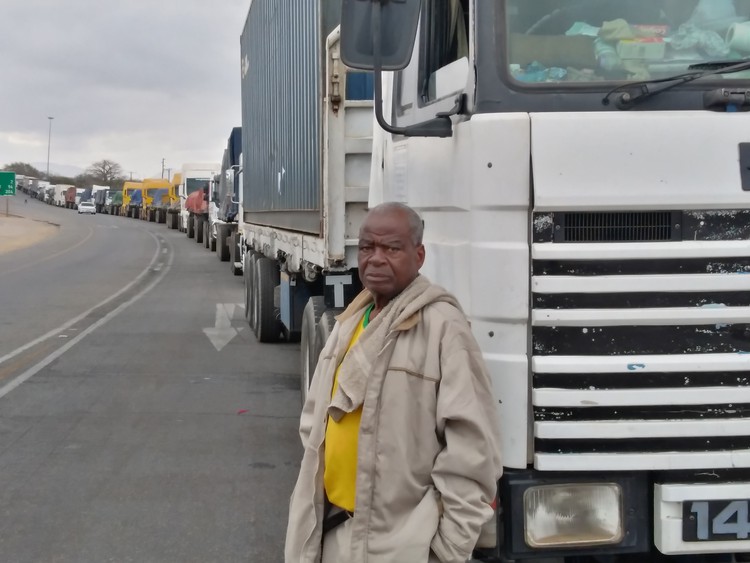 Vehicular traffic which has been piling up in the last three days on the South African side of the Beitbridge Border Post is expected to have been cleared by Friday morning.

Both commercial and private traffic resumed on Tuesday night following the restoration of water supplies to the border.

South Africa had temporarily closed its side of the border due to a major fault on the water supply line on Monday.

Water supplies have been restored and since Wednesday morning we have been pushing traffic going either side of the border. We expect to clear most of the traffic by tomorrow morning.

Long queues of South Africa-bound commercial trucks were seen on the 2 km stretch along the Beitbridge to Bulawayo Road.

The trucks were being cleared to go into either country in batches to avoid clogging the border.