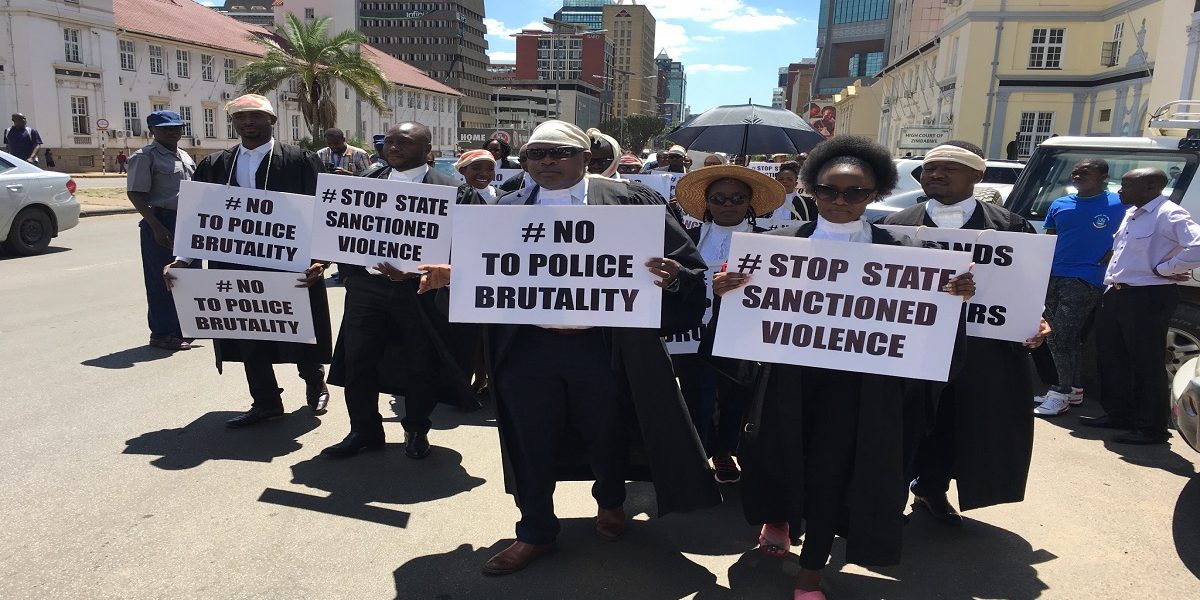 President Emmerson Mnangagwa’s top aide on Wednesday said the government will unleash security agencies and the Zimbabwe Anti-corruption Commission (ZACC) to probe some law firms that are allegedly being used as conduits to channel money to opposition parties as part of the West’s regime change agenda.

Posting on Twitter yesterday, presidential spokesperson George Charamba claimed some white-run law firms affiliated with the Law Society of Zimbabwe (LSZ) are working against the government. He said:

Why does this racially fastidious auditor of professional conduct of lawyers so wilfully blind to this yelling anomaly which has persisted for decades?

Shouldn’t ZACC move in to ask basic questions to both the society and the firm in question? Or higher bodies, now that State security is involved?

Here we go: There’s a prominent white law firm whose books have gone unchecked for donkey years, including by the falsely punctilious Law Society of Zimbabwe which busily harasses indigenous law firms ironically in the name of protecting them.

We have mechanisms for detecting such subterfuges. What I can’t suffer or countenance is a statutory body purporting to represent officers of the court turning the same members who make it up — or should — into vicarious subversives.

Charamba’s remarks come a few weeks after Justice Minister Ziyambi Ziyambi accused some of the High Court judges of taking orders from hostile foreign nations to pass judgments against the government.

Asked by NewsDay to clarify his tweets, Charamba curtly said: “Wait, my friend. I have a serious assignment to do.”

Attacks have further been aimed at the Law Society’s disciplinary processes and regulatory functions which are also provided for by law.

There seems to be a clearly constructed narrative to create a schism or rift within the profession establishing opposing camps along racial or political lines.

This we believe is aimed at weakening the unity of the profession and tarnishing the Law Society’s reputation and public standing as an independent professional body.