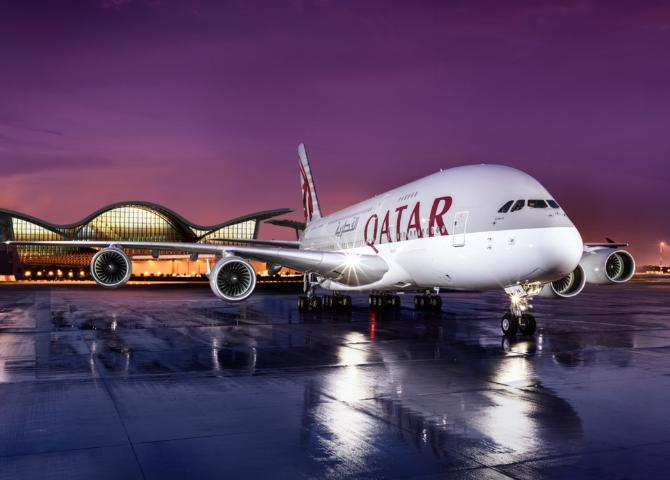 Qatar Airways has announced that it will fly into Zimbabwe starting August, the first time that the Doha-based airline flies into the Southern African country endowed with a rich and unique flora and fauna.

A new service connecting Lusaka and Harare will be operated on August 6, with a Boeing 787 Dreamliner, Qatar announced Monday.

With the addition of these two new routes, the carrier will operate over 100 weekly flights to 27 destinations in Africa.

The airline said the launch of Lusaka and Harare supports increased demand for trade between Zambia and Zimbabwe and destinations on the Qatar Airways network such as London, Frankfurt and New York and from multiple points in China.

Qatar Airways Group Chief Executive, Akbar Al Baker says Africa continues to be an area of strong growth for Qatar Airways and launching this service will support the development of the economy and tourism sector in both countries. He said:

Qatar Airways signalled its plans to open the Harare route last year, when the new Qatari ambassador to Zimbabwe, Salem Al-Jaber, told reporters the airline was assessing the route.

Last week, Qatar began advertising for jobs in Harare, including a Country Manager. Says the airline:

_With a total of 30 tonnes of cargo capacity on the aircraft per flight, Qatar Airways Cargo will play a key role in facilitating key exports from Zambia and Zimbabwe._

The development comes as Eurowings, a unit of Lufthansa, announced on June 16 that it will be adding Victoria Falls to its roster starting June next 2022.

According to the International Air Transport Association (Iata), global air travel is expected to make a comeback in 2023 as countries roll out Covid-19 vaccines and learn to manage the pandemic.