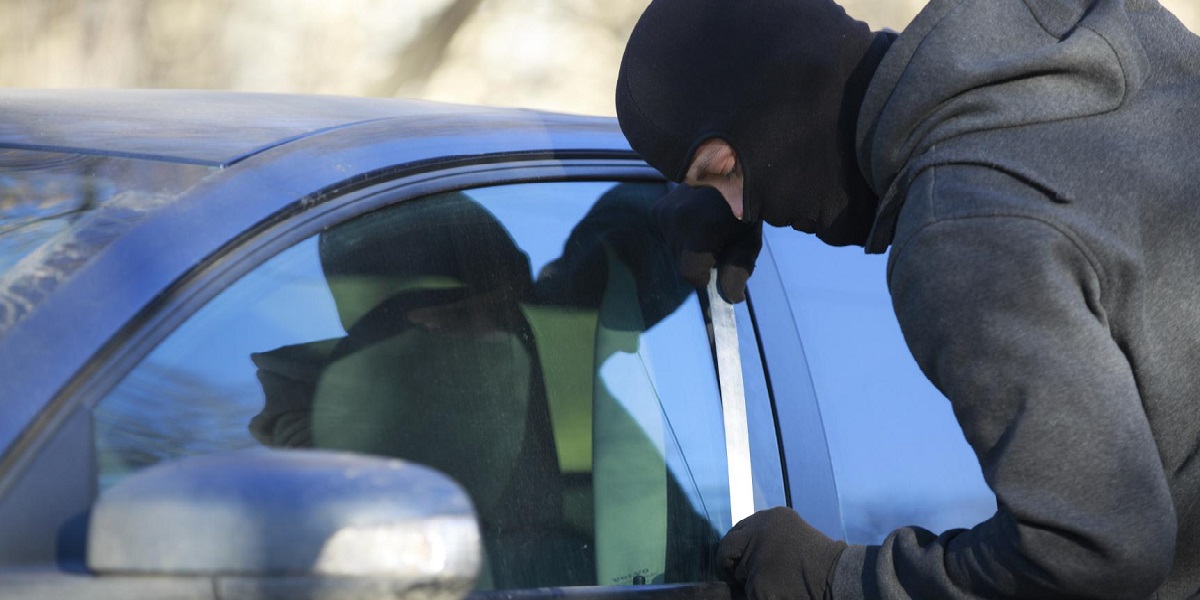 A suspected thief got away with a bag containing over US$19 000 and other valuables from a vehicle belonging to a Non-Governmental Organisation in Bulawayo before speeding off in an unregistered car.

An employee of the Organisation for Public Health Interventions and Development (OPHID) had parked the vehicle along Fort Street between 14th and 15th Avenue to attend to a punctured tyre.

The 33-year-old employee, whose name has not been released, was on his way to Bulilima district clinics to deliver the money.

He was in the company of two employees from a car hire company from where he had hired a Toyota Hilux, they were travelling in.

_We are investigating a theft case where an unknown person snatched a bag containing US$19 396, HP laptop, laptop charger and several documents all valued at US$21 000 from a vehicle which was parked at a garage situated along Fort Street between 14th and 15th Avenue and sped off in a black Toyota Wish without number plates. Nothing was recovered._

Ncube added that the suspect stole after a member of the trio had briefly opened the rear passenger door to relieve himself. The driver tried to chase after the speeding driver but he could not catch up due to congestion in the city centre.

A report was made at Bulawayo Central Police Station but no arrest has been made so far.

Cases of thieves breaking into cars are on the rise countrywide with the police discouraging members of the public from leaving valuables in cars.

Last year, a gold mine employee lost nearly US$50 000 to thieves who broke into his car minutes after he had sold gold to a dealer in Bulawayo.