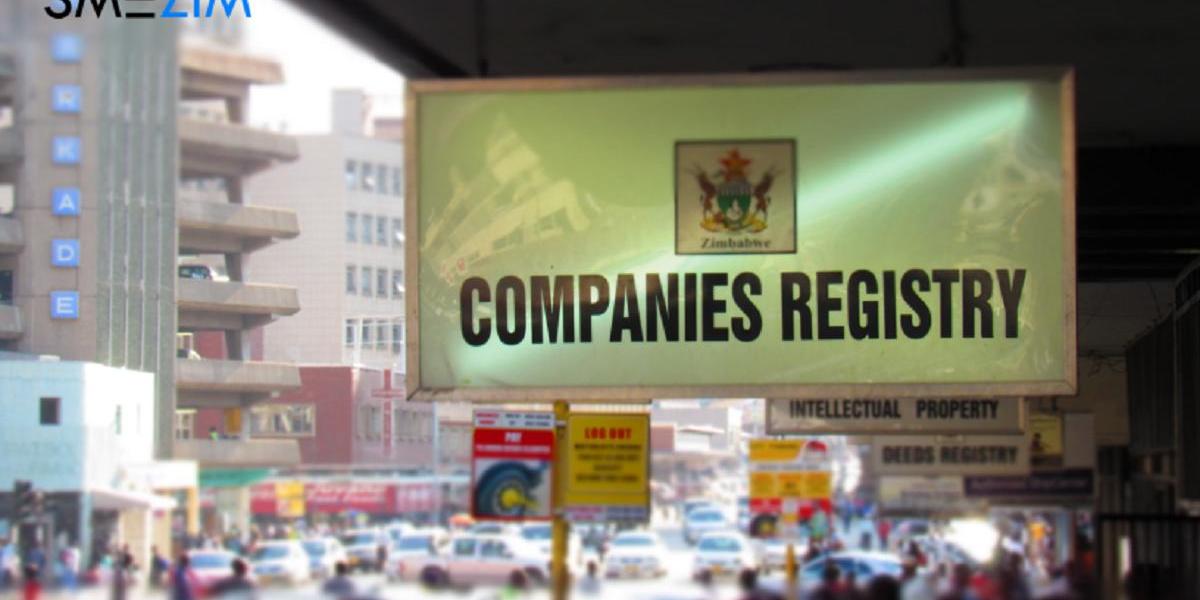 Documents proving that Open Society Initiative for Southern Africa (OSISA) executive director Siphosami Malunga owns the farm that is controversially being seized by the state have reportedly disappeared at the Deeds office.

Malunga who is the son of the late national hero Sydney Malunga made the claims on Monday saying they still have copies of the documents. He said:

_The levels of sordidness and underhandedness related to our farm issue are shocking. We gather someone removed the documents proving ownership from the files at the deeds and companies’ office. We have copies that we shared with authorities. We will reveal who we believe could have and why._

The OSISA director claims that he co-owns the 553-hectare farm in Nyamandlovu, Matabeleland North, together with two acquaintances.

He says they bought the farm four years ago, and that the seizure is revenge by President Emmerson Mnangagwa’s regime for his human rights advocacy.

The government, however, argues it acquired the land from a white farmer years ago “for purposes of agriculture resettlement” and that Malunga doesn’t own it.

Malunga says while the acquisition was published in the Government Gazette in December 2020, they only became aware of it last week when they received a call from a lands officer.

Human rights campaigners have condemned the seizure, calling it an unconstitutional aberration that infringes on property rights.

The Matabeleland Forum civic group is one of the groups against the seizure of the farm. It said the farm is wholly owned by black indigenous Zimbabwean professionals. Added the group:

_This clearly militates against the government’s thrust of black economic empowerment._

The group views the seizure as an assault on the legacy of late National hero Sidney Malunga.

The government recently said it will never dispossess black occupants.