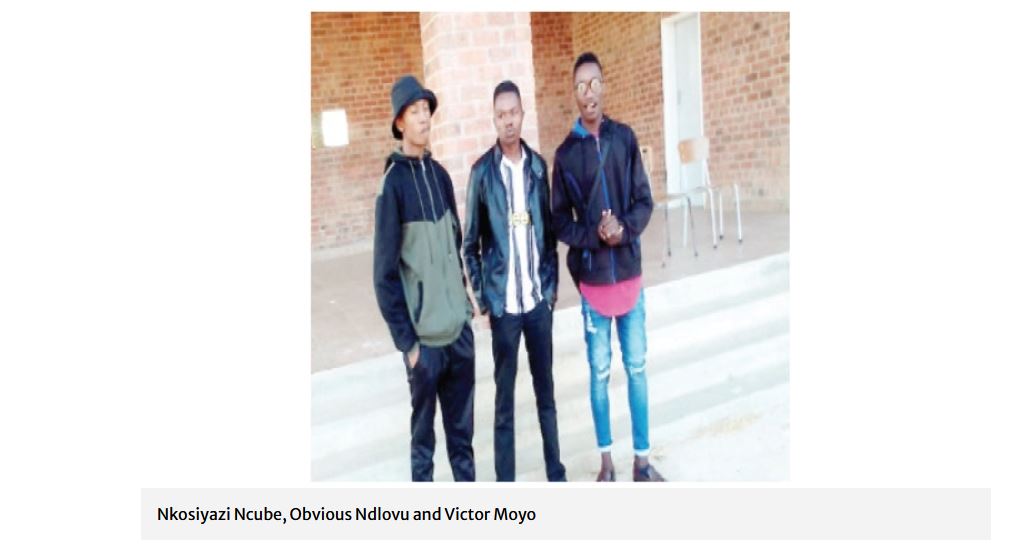 Four students from the isolated San community in Tsholotsho, Matabeleland North made history by becoming the first people from their community to enrol at a university.

One of them has, however, since dropped citing hardships in balancing work and schools.

The remaining trio, Mr Nkosiyazi Brian Ncube (20), Mr Victor Moyo (21) and Mr Obvious Ndlovu (26) told Chronicle that between 7.30 AM and 4.30 PM, they will be menial job employees at MSU and attend lectures in the evening.

They also said their parents and guardians cannot afford to send them to university hence they are working to raise tuition fees and money for other needs. Mr Ndlovu, a former John Landa High pupil said:

_When we enrolled at MSU we were four, all coming from the San community. But one of us has since left and we understand his reasons._

_We are also facing the same predicament but we have told ourselves that we cannot quit._

_We enrolled at the university under a sponsorship programme where we have to work at the university to pay fees. So, we are employed as assistant builders (odaka boy). This is really demanding, there is a lot of work and when we are tired from the job, we have to start studying and it’s never easy._

Ndlovu also said approximately there are only about five adults who can speak their language as others, especially the younger generation, is now speaking a diluted version due to infiltration.

Ndlovu’s colleagues, Ncube and Moyo echoed his sentiments saying by merely enrolling at MSU, they are already inspiring others back home.

They said a lot of people from their community are struggling to complete Grade Seven due to poverty as they can’t pay fees, afford uniforms and all the other necessities.

Tsoro-o-tso San Development Trust director and founder Mr Davy Ndlovu who has been instrumental in capacitating the San community said it was ground-breaking to have a San enrolled at a university.

You can help make their dream come through by donating to their cause by contacting the Chronicle.