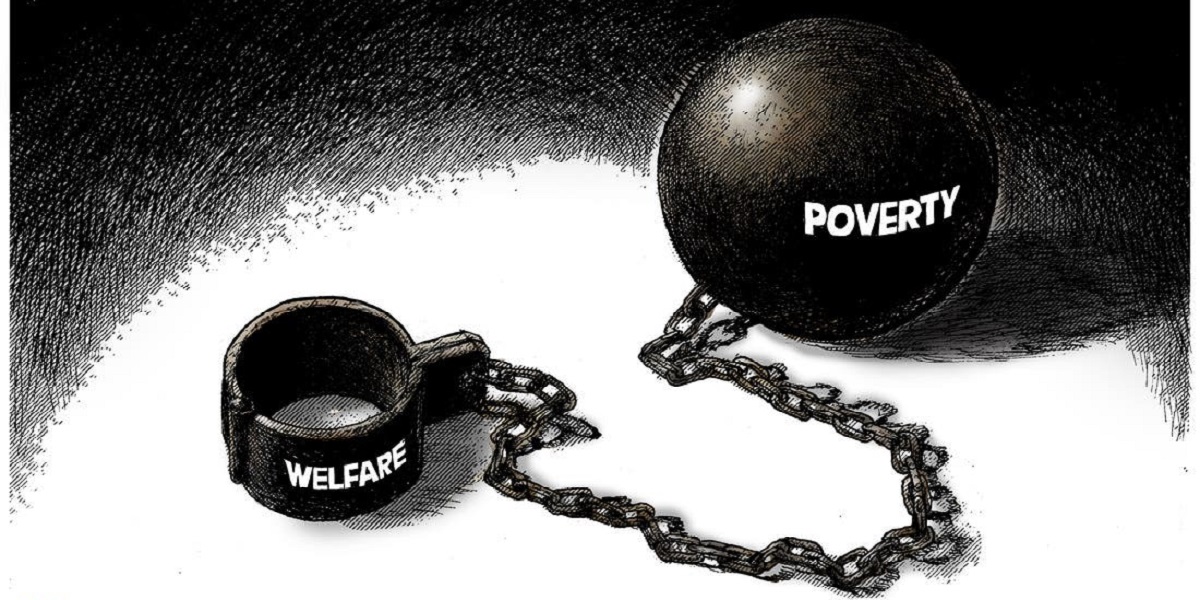 About a 7.9million Zimbabweans are reportedly living in extreme poverty following the outbreak of the COVID-19 pandemic that worsened the economic crisis in the Southern African country.

According to the World Bank’s economic and social update report, almost half of Zimbabwe’s population fell into extreme poverty between 2011 and last year, with children bearing the brunt of the misery. Reads the report:

_The number of extreme poor is expected to remain at 7.9 million in 2021 amid continued elevated prices, and a slow recovery of jobs and wages in the formal and informal sectors._

_Given limited social safety nets for protecting the high numbers of poor, households are likely to turn to negative coping strategies_

_Poor households are likely to forgo formal health care as they are unable to pay for services and to keep children out of school to avoid education costs, such as school fees, uniforms and textbooks._

The pandemic added 1.3 million Zimbabweans to the numbers of extreme poor as jobs and income were lost in urban areas.

According to the World Bank, the “extreme poor” are defined as people living under the food poverty line of US$29.80 (£21) for each person a month.

Those living below this threshold doubled from 3 million in 2011 to 6.6 million in 2019, with higher numbers than ever recorded in rural areas.

Child poverty has risen exponentially around the country and humanitarian agencies are recording high levels of malnutrition and stunted growth.

The report comes as the Consumer Council of Zimbabwe (CCZ) has reported that the cost of living for 6 people has risen from $35 877 in April to $40 680 this month.

The bank said twenty-three per cent of the poorest people who were working before Covid-19 had lost their jobs by June 2020 adding thousands to the unemployment numbers.

The bank, however, suggested that Zimbabwe could have an economic rebound in 2022 with a bumper harvest expected to ensure most rural families have enough to eat and leading the economy to 3.9% growth.