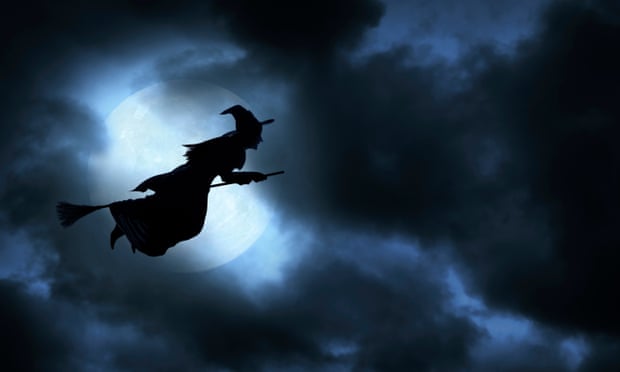 A Chimanimani woman was last Friday caught red-handed at a fellow villager’s homestead trying to snatch a newly-born baby.

Enesis Kaisa “crashed” at her unidentified target’s homestead before she could get into the hut where the intended victim was sleeping in.

According to Manica Post, it was the second time within a fortnight that Kaisa has been caught practising witchcraft.

Unlike in the recent incident in which she was caught stark naked, this time she had her clothes on.

Chief Saurombe confirmed the incident which happened in Chiutani Village, saying Kaisa will be fined and banished from the village if she is found guilty.

The woman was expected to appear before a traditional court co-presided over by Chief Saurombe and Chief Muusha this weekend. Said Chief Saurombe:

This is unacceptable. Just as we were finalising the first case in which she was caught trying to kill someone’s baby, she is at it again.

She will appear before my court this weekend and Chief Muusha is also expected to be present. We will co-preside over the matter.

She ran out of luck because most villagers here are now protecting their homesteads through miteyo (witch traps). I think she was not aware of this development.

If she is found guilty, we will banish her from this village but she will have to pay for her sins first. We do not condone such behaviour.

In the recent case, Kaisa was caught at Esnath Muyambo’s homestead while trying to snatch a newly-born baby.

She was ordered to pay a fine of two beasts after she was found guilty.